Latest @ MW
Home /When Will Electrification Reach the Low-End of the Market? 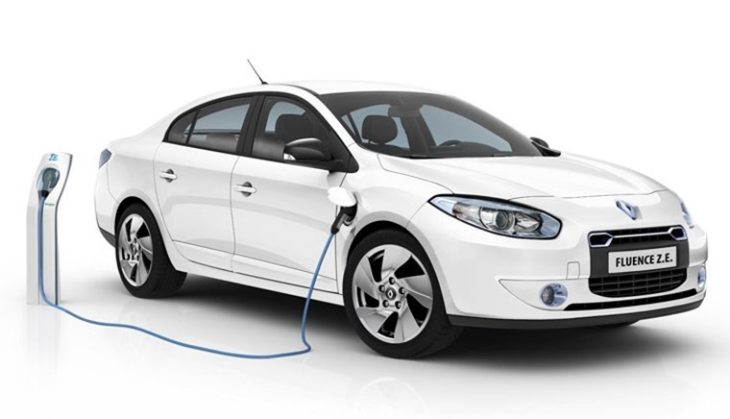 Almost all car makers now have some sort of an electrification program, whether it’s a commitment to fit all their production models with an electric motor for better efficiency, or cutting to the chase and going full electric. It’s all well and good, but if you leaf through the names of the models set to be electrified over the next few years, almost all of them belong to the upper echelons of the market.

And that is just not where the problem lies. When yo go out on the street, what kind cars you see most of? Cheap, crappy runabouts, obviously. When was the last time you came across an Audi A8 or a Mercedes CLS in your neighborhood? It’s all Dacias and Fiats and Peugeots out there. That is why one is right in thinking car makers are attacking the issue of fuel consumption and gas emissions from the wrong side. They are starting at the very top, while what they should be doing is electrify the low-end of the market, where the masses are to be found.

Of course, we realize that electrification is expensive, or at least it used to be, and so releasing a hybrid Dacia Sandero may not be financially feasible. So you could consider all the efforts in hybridizing the luxury sedans and SUVs as baby steps toward solving the big issue. We do think, however, the time has come for car makers the world over to focus their attention on the entry-level models. It is these cars that make up the bulk of the traffic out there, and since they often lack the latest technologies – because they need to be affordable – they are the main culprits as far as air pollution and all that goes. 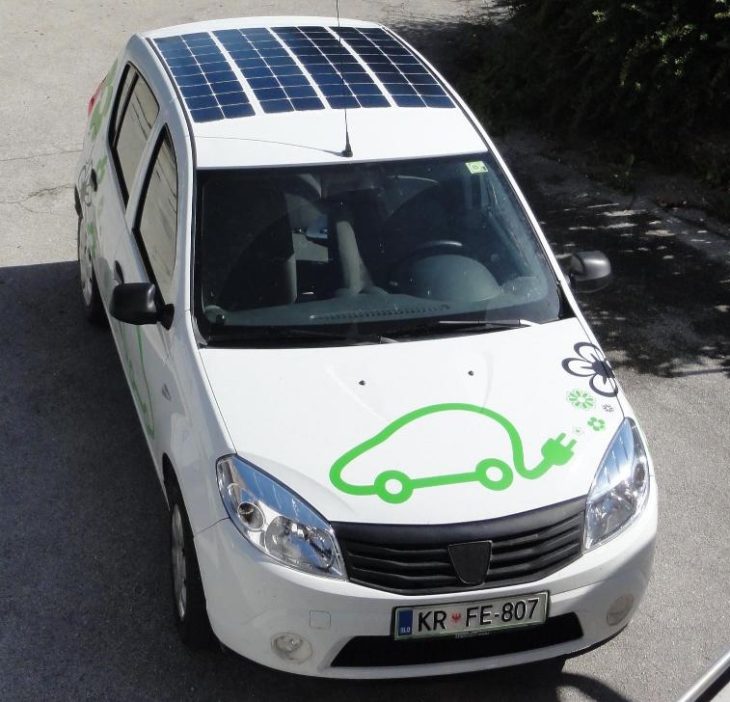 Electrifying basic day to day cars has another advantage, and that is enhancing the quality of life in big cities. Two of the major issues any town dweller is familiar with are soul-piercing noises and lung-puncturing pollution. And I’m sorry to say this, but cars are among the main trouble makers with regards to these issues. The guy who buys the new CLS 53 with its electrified V6, or the pure electric Tesla Model S, or the hybrid Lexus, most likely he lives out in the suburbs where it’s always nice and quiet. Why are manufacturers focused on making that already good life better, while there is even more money to be made in the bottom-end if they come up with the proper solution?

Imagine a day when every car in your neighborhood is electric, or at least electrified. Imagine hearing no nasty rattle of a diesel engine when your neighbor goes to work in the morning in his crappy hatchback, and no loud and horrible exhaust noise when his son comes back home two in the morning in his souped-up coupe. While you’re at it, imagine also all the commercial vehicles going electric, too. The truck that brings you local supermarket milk and cereal will not send a cloud of noxious gases up to your apartment window as it’s being parked in front the shop. The same goes for the bus you drive along on the street. It has gone clean and it doesn’t make a deafening racket every time it sets off.

These might sound trivial stuff to someone who doesn’t live in the city center, but they are among the main reasons why city people are often in such bad mood. By making basic cars and commercial vehicles electric we can eliminate some of the major stress factors that plague the town people. It enhances their quality of life, they find themselves in a better mood, they do better at their jobs, and as a result the whole society improves. So car makers, leave off that luxury sedan and SUV and put more of those electric motors in affordable models!