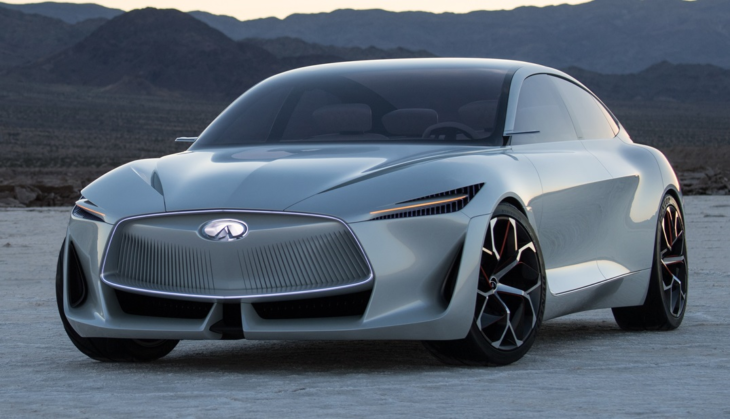 As a premium brand Infiniti really has no choice but to follow the latest trends. So they announced they have launched a vast electrification program, the first outcomes of which will be launched by 2021. Infiniti electric cars onslaught will also include a pure all-electric model.

“Electrified powertrains” is apparently the new term to describe a hybrid system with a gasoline engine boosted via an electric motor for better performance and efficiency. So it’s not really groundbreaking and frankly Inifiniti should have planed this campaign much sooner. But the all-electric model they have in store, now that’s something to look forward to. As we know, this brand does not like cutting corners and it will be interesting to see what pure Infiniti electric cars look and feel like.

Well, we kind of already know what they are gong to look like thanks to the Q inspiration concept revealed at the Detroit Motor Show. This concept was designed with electricity in mind, which is why it looks more like an appliance than a car. But it’s a good look and could be teh harbinger of better things to come. Infiniti’s electric revolution will begin in 2021 with a mix of pure electric vehicles (EV) and e-POWER vehicles. The brand more than half its global sales to be comprised of electric vehicles by 2025.

INFINITI’s proprietary e-POWER technology features a small gasoline engine that charges a high-output battery, eliminating the need for an external charging source and providing the convenience of refueling with gasoline while offering the same driving experience as a pure EV. 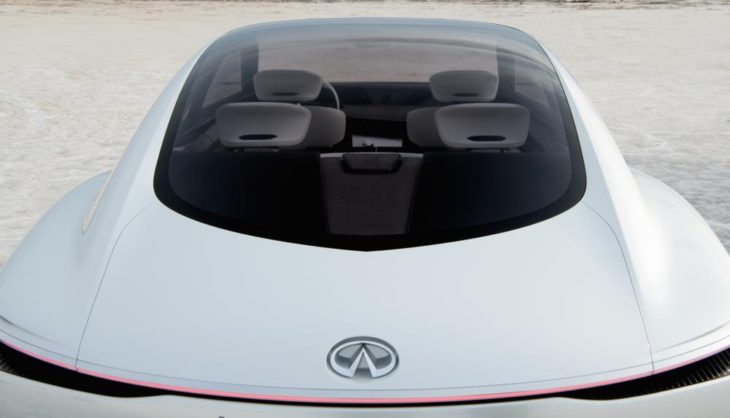