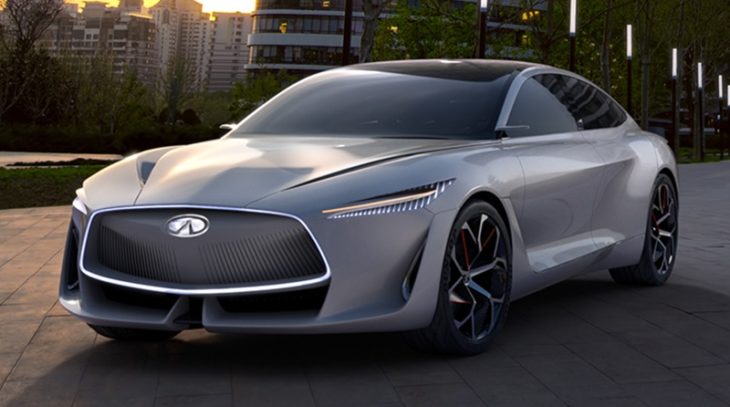 The rather magnificent Infiniti Q Inspiration concept, revealed at the beginning of this year, is set to play a major role in the company’s future. The handsome design study will inspire an all-new electrified vehicle platform with up to five new models to be built over the next five years.

These cars will be built in China at a yet-to-be-confirmed location, but they will probably be global models. The Infiniti Q Inspiration influence means these new cars will be among the coolest and best looking EVs. The concept is characterized by “clear and concise lines” which give the car a sculpted, athletic body, further enhanced by the unique shape of its lights and grilles. The Inspiration itself is a four-door coupe, and a pretty hot one at that, but not all of the upcoming five electric cars will be in this body styles. We are looking forward to seeing the crossover version of this design. That ought to be a looker.

“The Q Inspiration concept car takes the traditional sedan architecture to its next stage of evolution. A shift towards smarter, more compact and less intrusive powertrains; we were able to create an alternative form with flowing gestures, more engaging in character and more enriching in experience. With its long cabin, balanced proportions and muscular stance, the concept heralds in a new era for INFINITI models.” Karim Habib, INFINITI Executive Design Director 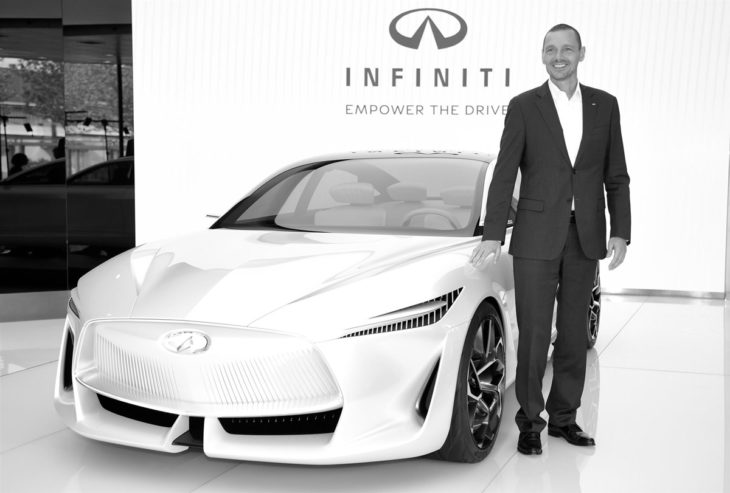