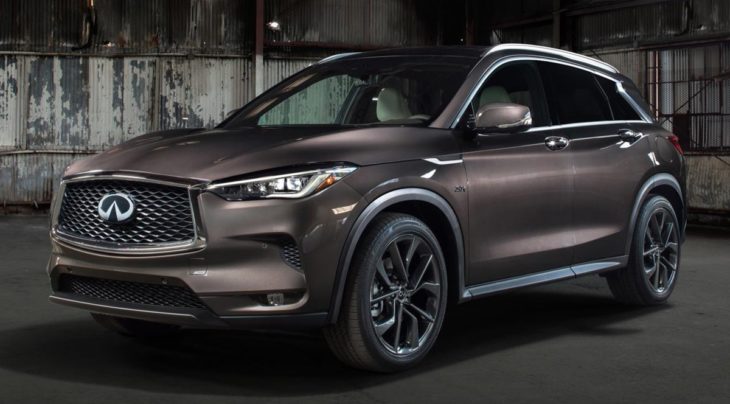 In this installment of 2017 L.A. Auto Show Preview we take a first look at the two of the most important SUVs to be unveiled at the event. They include the new 2018 Infiniti QX50 premium crossover SUV, and the all-new and much talked-about 2019 Subaru Ascent three-row SUV.

The Los Angeles-bound QX50 is not just an interesting in terms of its design and features – and the fact that Infiniti’s SUVs are always a head and shoulders above the competition. This bad boy is also the first production vehicle ever to feature an engine with variable compression. The new VC-turbo petrol unit is what Infiniti calls “major step in optimising efficiency and emissions of the internal combustion engine.” Some may call it the last struggles of the ICE. But anyway, the engine is just one of the good things about the QX50. Other highlights include top-notch refinement, rigidity and interior space, all-wheel drive option, and ProPilot autonomous drive. 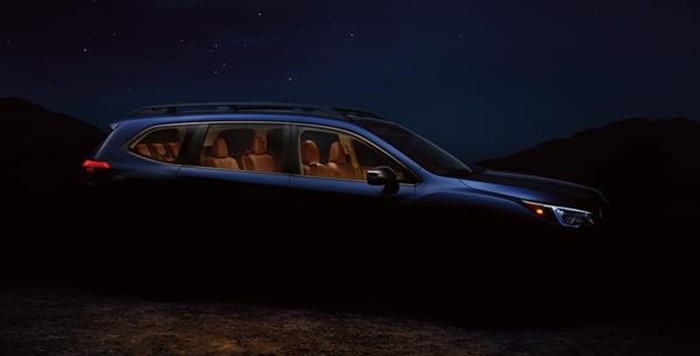 2017 L.A. Auto Show will also see the debut of the Subaru Ascent in full production trim. The very recipe of this car ha got a lot of people already raving about how good it will be. You got a full-size SUV with the proven capabilities of Subaru off-roaders, the durability of the Japanese make, affordability, and now a lot of space and practicality. If the XV is for the young families with one or two kid, the Ascent is suitable for ones with teenagers. There’s space enough in there for them and their friends, plus their soccer practice gear.