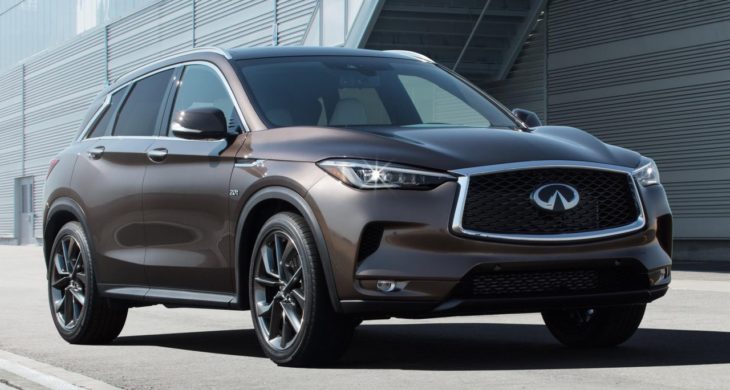 Not that it needed a special feature to set itself apart from the ordinary SUV crowd, but the new 2019 Infiniti QX50 gets one nonetheless. It’s the world’s first production variable compression ratio engine which promises greater levels of power and efficiency by constantly optimizing the compression ratio.

While it remains to be seen how this system actually works in the real world, on paper it seems pretty good. The 2.0-liter VC-Turbo engine in the 2019 Infiniti QX50 is said to have the power of a petrol and torque of a diesel engine. The engine is able to offer any compression ratio between 8:1 (typical for high performance engines) and 14:1 (used by many manufacturers for high efficiency).they way it does all this is through an advanced multi-link system to seamlessly raise or lower the stroke of the pistons, detecting the car’s driving condition and driver inputs, and instantly selecting the most suitable compression ratio.

Other highlights of 2019 Infiniti QX50 which make it one of the hottest new SUVs to be launched next year include a unique, sculpted design, lavishly equipped luxury interior, excellent craftsmanship, and top of the line material. The SUV also offers one of the biggest interior space volumes in this class and benefits from parent company, Nissan’s, latest technology features such as ProPILOT Assist. The semi-autonomous system augments the driver’s abilities by discreetly reacting to certain hazardous situations, complementing driver assist features. 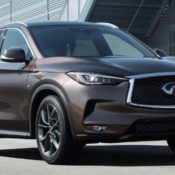 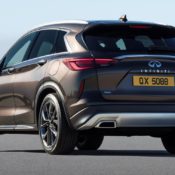 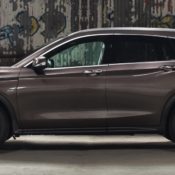 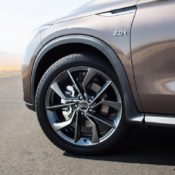 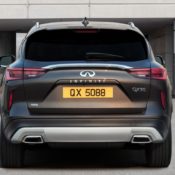 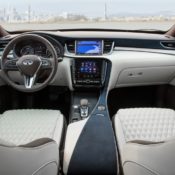 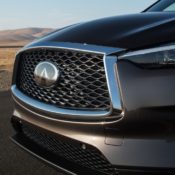 “The 2019 QX50 is the most important vehicle we have ever launched, and it embodies everything the brand stands for: Beautiful design, advanced technology and empowering performance. As a luxury mid-size crossover, it’s the right vehicle at the right time in one of the world’s fastest growing segments.” Christian Meunier, INFINITI Global Division Vice President