Latest @ MW
Home /Does Anyone Watch Formula One Anymore? 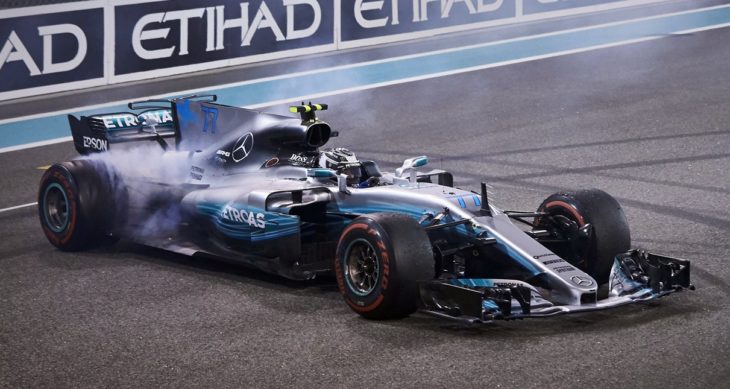 For all its glitz and glamour, Formula One has never really been a spectator’s sport, has it? I mean, putting the golden age of Senna and Hunt and Lauda aside for a moment, it’s either been dominated by one man the entire season, or else the racing has been so boring, we’d rather watch the Kardashians instead… Kim’s sex tape, that is, not that horrendous “reality” show.

In fact, this past couple of years we didn’t even notice when the season kicked off and when it finished. There is just no getting away from the fact that Formula One is getting a lot less press than it used to, and with good reason. Here, I think, we have a classic case of necessary evil. Without getting into a philosophical discussion as to the morals of the matter, let me elaborate a little what I mean by that. And please take note that my point of view is that of a regular viewer wanting to watch some cool and exciting sports event on his sad Sunday evening. I have no claim whatsoever at being a motorsport expert.

Le’ts start from the good old days when Formula One was the most badass sport out there, attracting the likes of the above-mentioned legends. Those guys were comic book characters by today’s standards. They were not regular human beings, at least as we know men these days. They strapped themselves to vicious, monstrous machines with only a flimsy helmet to protect them, wrestling a heavy steering wheel and changing gears manually as they battled each other, braving atrocious weather and badly designed tracks with more death traps in them than the Amazon – the jungle, not the shop. It was as fun to watch as to play in MonsterCasino.

And those evil circumstances are exactly why today we call that period the golden age. Yes, a lot of those good guys died. There have been countless fires, disfigurements, and amputations. But the whole thing was about as good as spectacles ever get. Being a Formula One driver in the 70s and 80s was the closest you got to being a real-life superhero. And as tragic as those deaths were, I for one reckon those guys would not have it any other way. I mean, that’s how I would like to go: not as an old man on a hospital bed with tubes in my genitals, but as a young hero admired by friends and feared by foe, crashing at 300 km/h into a barrier on a difficult corner of a famous race track. I’ll take that kind of heroic death over a long and boring life any day of the week. 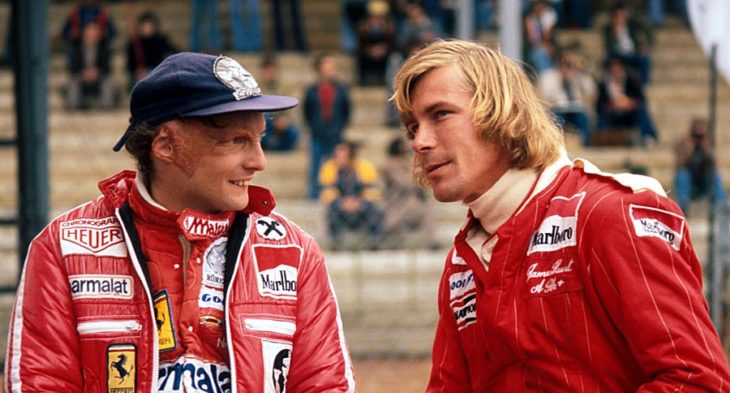 At any rate, rules changes after that. Cars got safer. Drivers were asked to wear more protective gear than an astronaut. And they kept introducing new driving aids and safety features to the point that if you are good at playing Gran Turismo on your PlayStation you have a real shot at making it in real motor racing. But hey, at least the likes of Vettel and Ricciardo are safe and sound to enjoy the enormous sums they are paid for pushing some buttons once a week. Thank heavens for that!

Another necessarily evil exorcised out of Formula One in recent years was the banishment of Bernie Ecclestone. Yes, he was a dictator, and sure, he did bend the rules left and right. But at least during his reign F1 was still watchable, if just for the rivalry between the magnificent drivers of the era. Granted, they were no Hunt and Lauda, but head-to-head battles between Häkkinen and Schumacher are still among the best Formula One moments of all time. But Bernie was too old-school for the health and safety-obsessed snowflakes that are in charge of things now. So they wrestled control of the sport out of his hands and are now busy turning it into the Real Housewives of Monte Carlo. The new regulations about the closed cockpit and all that nonsense aside, there is even talk these days of banning the grid girls and the champagne popping ceremony at the podium because they might offend four people with a Twitter account.

You wanna save F1? Stop the pussification of men…