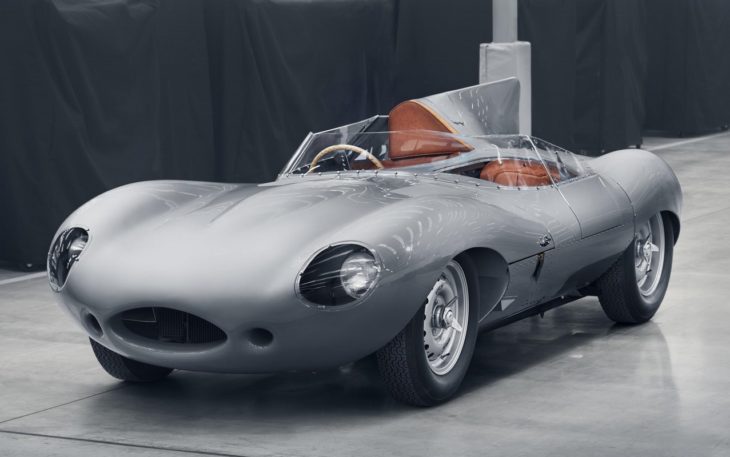 Jaguar and their Classics department have found a brilliant way to make some serious cash, and that is re-making their old legends and selling them for over a million apop to wannabe connoisseurs. These are cars, mind, you can’t drive on the road. The latest is this Jaguar D-Type race car which has re-entered production 62 years after the last examples were produced 1956.

That alone is quite remarkable and makes the new Jaguar D-Type race car worth whatever it’s going to cost. But there are other factors making this thing a highly collectible item. For one thing, they are only producing 25 examples, hand-built at Jaguar Land Rover Classic Works in Warwickshire. But more important than that is the history of D-Type and what it represents.

Buying a Jaguar D-Type you become in possession of a car that won the Le Mans 24 Hours race three times between 1955 and 1957. It might sound strange, but the new car you receive has the exact same specification as the Le Mans winner, down to the very last details. So yea, you may not be able to drive this car on the road. And you may not want to race it because it’s too precious. But it works brilliantly as eye-candy, next to that Impressionist painting you paid ten million pounds for. 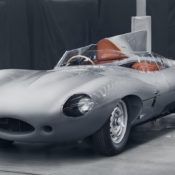 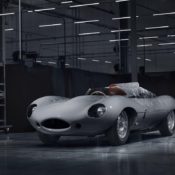 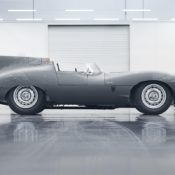 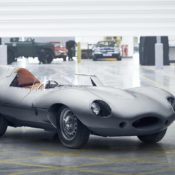 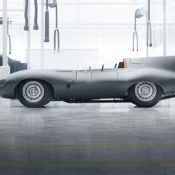 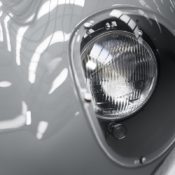 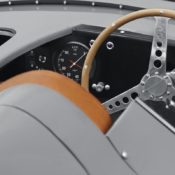 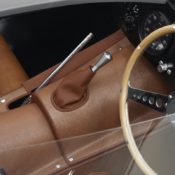 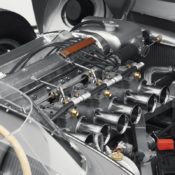 “The Jaguar D-type is one of the most iconic and beautiful competition cars of all time, with an outstanding record in the world’s toughest motor races. And it’s just as spectacular today,” Tim Hannig, Jaguar Land Rover Classic Director, said. “The opportunity to continue the D-type model’s success story, by completing its planned production run in Coventry, is one of those once-in-a-lifetime projects that our world-class experts at Jaguar Land Rover Classic are proud to fulfil.”