Latest @ MW
Home /Grid Girls and Booth Babes Ban – Who Are We Protecting? 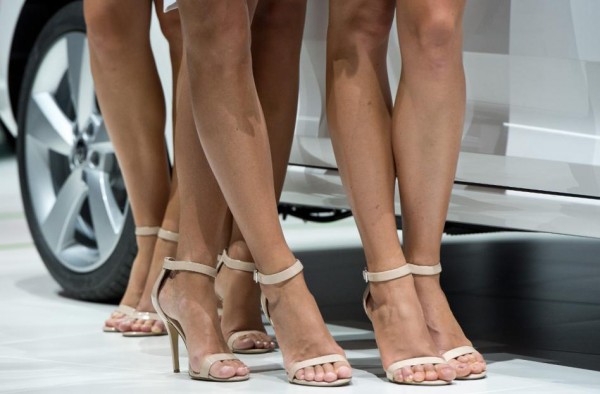 By now I’m sure you are aware that the new Formula One season will be void of grid girls, giving you yet another reason not to watch it. The Geneva motor show, which is currently going on, is also empty of booth babes – or should we say promotional models? The decision to exclude women from such events was taken amid the uproar that resulted from the #Metoo movement, with the ultimate goal of protecting women from being objectified and harassed by boundaryless men.

So erasing the question is, apparently, the best solution the self-involved political correctness practitioners could have come up with. They just decided in order not to have inappropriate behavior by men, women must be removed from situations that could give rise to such behaviors. Setting aside for a moment how insulting that is to both men and women – and especially to women – that sounds to us what an authoritarian regime, or a theocracy, would do. That is how they justify suppressing women in the third world. They say forcing women to cover up or banning them from mingling with men is not limitation, but protection.

You would think that the civilized western culture that likes to lecture the rest of the world on freedom and equality and all that would have found a more reasonable way to deal with this issue. But they went with prohibition, which as history tells us never really works. In fact, most of the time prohibition has the exact opposite of the intended effect. We don’t want to pretend here that we know what the optimum solution to the very real problem of inappropriate behaviors and sexual misconduct by men is. But what we are witnessing these days, and not just with grid girls and booth babes but on a global scale, does not seem to any thinking person to be the right way to go about it. 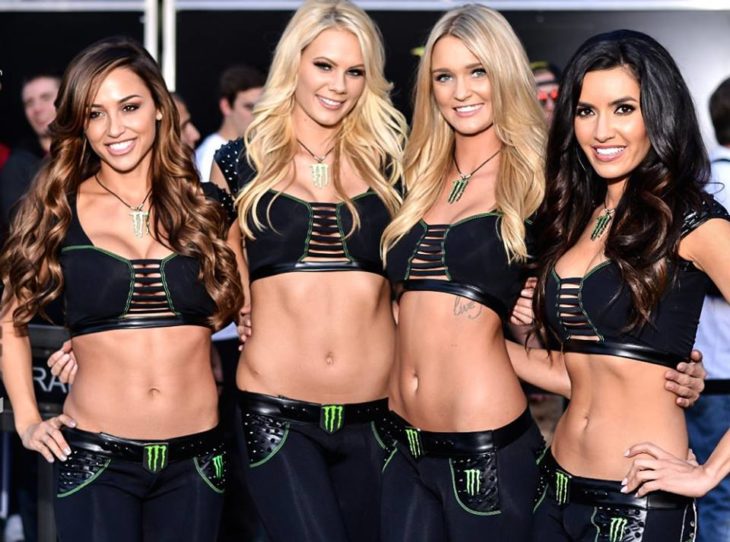 Now, some of you may ask what is the big deal with having a bunch of scantily dressed women hanging around the racing cars or leaning against shiny new cars at motoring events? Why do we need that in the first place? The reason we have booth babes and grid girls and promotional models is the same reason we have flowers on our tables and artwork on our walls. They are nice things that add a bit of color to an otherwise drab setting and make life a little bit easier to endure. I know, that sounds a helluva lot like objectifying women. But I don’t know why we think of that as a derogatory thing. If anything, that’s a compliment.

You don’t have to be a psychology major to know that showing off and wanting to be ogled is part of female psyche. Women like to be looked at and praised for their beauty. Does that give men license to make inappropriate advances? Absolutely not. But to tell women they should not wear what they want or follow their natural instincts is almost as bad as that. Let’s be honest with ourselves, shall we? Who do we think we are protecting when we, say, ban the grid girls? Are we protecting the girls from being objectified? Or are we protecting licentious men who may not be able to control themselves around beautiful women?

It seems to us the real agenda here is to protect men from themselves. The proponents of such bans are not feminists. They are the worst kind of misogynist.