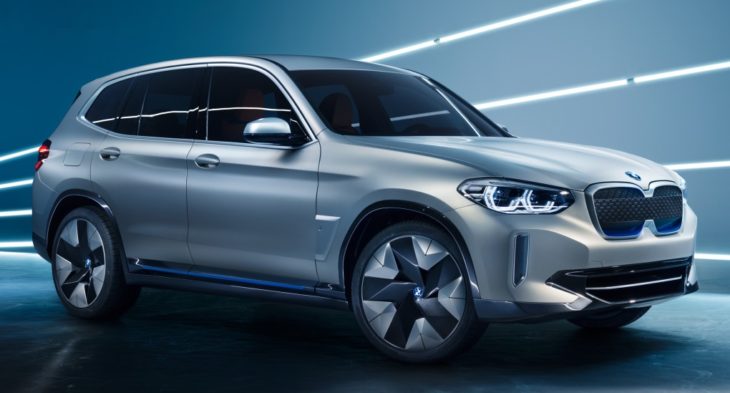 There has been a lot of talk about BMW i’s next product, with most of the rumors pointing towards an i5 electric sedan. But if BMW’s Auto China 2018 is any indication, we are first getting an electric crossover. The BMW iX3 Concept is an e-SAV, basically an electric X3, and it boasts production-ready specs.

What is particularly compelling about BMW iX3 Concept is that it doesn’t look particularity outlandish like most concepts. In fact, the car looks like it’s ready to hit the market. The concept is of course is based on the X3, which is a good starting point. To make it look like a member of the i family they have given it a fancy grille and some crazy looking wheels. But that’s about it. The rest of iX3 looks normal.

The same goes for the powertrain. BMW iX3 Concept features the fifth generation of BMW eDrive technology, but the architecture is also flexible. It allows every model in the line-up to be fitted with a combustion engine, a plug-in hybrid system or a battery-electric drive unit. But as it is, the electric motor in the iX3 develops 200 kW/270 hp which is more than decent. What’s more, the car features a high-voltage battery pack that promises an excellent range of 400 kilometres (249 miles). 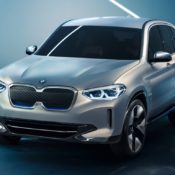 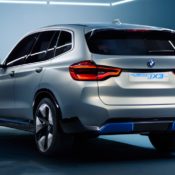 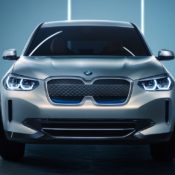 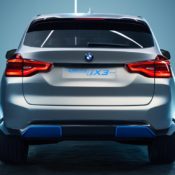 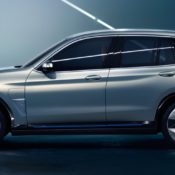 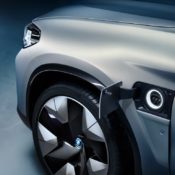 BMW’s Auto China 2018 lineup also includes the new M2 Competition, the latest X4 along with the new X2, a display of BMW Concept X7 iPerformance, the 8 Series concept, BMW i Vision Dynamics, BMW i8 Roadster, and showcase of technologies such as wireless charging and automated driving.