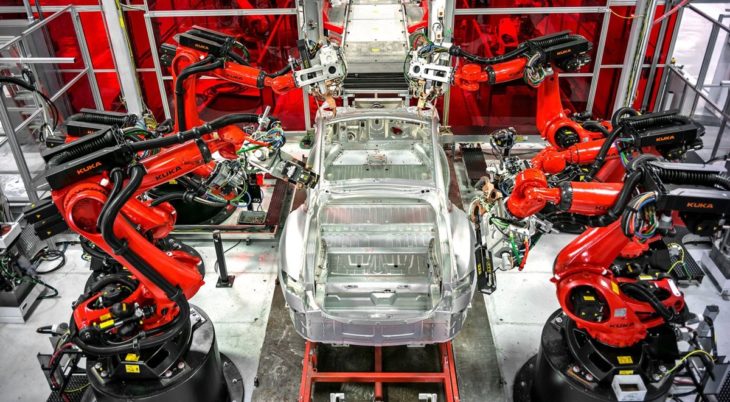 A few weeks ago in an editorial we touched on how the electric cars going mainstream will put many tuners out of a job. If you found that article a bit gloomy, you are going to find this one downright depressing. The redundancy is not going to be limited to tuners and aftermarket specialists. It’ll be pertinent to all auto workers in all branches of the industry.

And it has nothing to do with automation. Well, maybe a little. We all know how robots are better and more efficient at putting together electronic stuff than bulky mechanical bits. So that could theoretically make them even faster at assembling electric cars than they are at regular cars, ergo forcing the capitalist automaker to replace more of its human workers with machines – preferably AI-enabled machines that are not only more versatile, but smarter than the human workforce.

That’s the thing with these new technologies we are developing. They will invariably end up being smarter, more efficient, and more productive than we could ever be, making us to them what monkeys are to us.

But the threat electric cars pose to auto workers goes way deeper than that, and it has nothing to do with the capitalist automaker. You see, an EV, by nature, is a much simpler machine than an ICE car – one with a “traditional” internal combustion engine. Take the electric motor, for instance. It is the size of a melon, and it has basically one moving part. In the same time that it takes a current robot to assemble a gasoline engine, another specialized robot can put together five e-motors. So a job that didn’t require human expertise in the first place, maybe only in a supervisory capacity, is getting further away from the man’s reach and scope of capability. 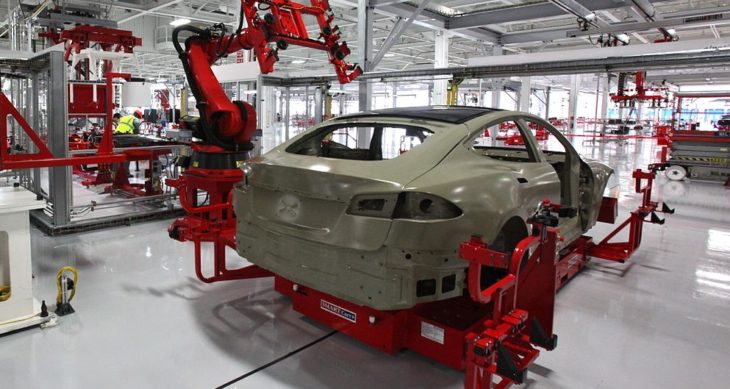 So autonomous vehicles are going to put drivers out of work, and electric cars are going to make auto workers redundant. But it doesn’t end there. The same characteristics that make an electric car easier to build will also change its maintenance routines. An EV has few or no oily bits. Its motor is electric, its drivetrain could all be drive-by-wire, even the suspension is computer controlled. If something goes wrong with any of these parts, having them swapped with a new part produced cheaply by some Chinese company is going to make a lot more sense than having them fixed. That is, if you can find someone who will be able to fix those complex electronic devices.

What that means is, the EVs will also put a huge number of mechanics and technicians out of work. They can join their brethren from factories and transportation segments in the unemployed line.

Now, you might argue that we have experienced something like this before with the rise of automation and assembly line robots, and we turned out to be okay at the end of the day. That is a good argument, but you have to take into account that back then we still had the option of employing the masses made redundant by a new technology in another field or branch of the same industry. What makes the situation seem dire now is that the smart, super intelligent, super clever technologies are wrapping their tentacles around every single field and branch. What’s more, it was relatively easy to re-train an assembly-line worker so he or she could now work in, say, the interior trim department. But will be it easy, or even possible, to re-train them in the skills required for the new era, i.e. computer coding, robotics, artificial intelligence, network security, data collection, etc.?

The more likely scenario is the emergence of what Professor Yuval Noah Harari calls the “useless class,” ex-employees and new workforce who don’t have what it takes to be employed in any of the new fields, and can’t be trained for it either because there is a computer that does that job better, cheaper and more.