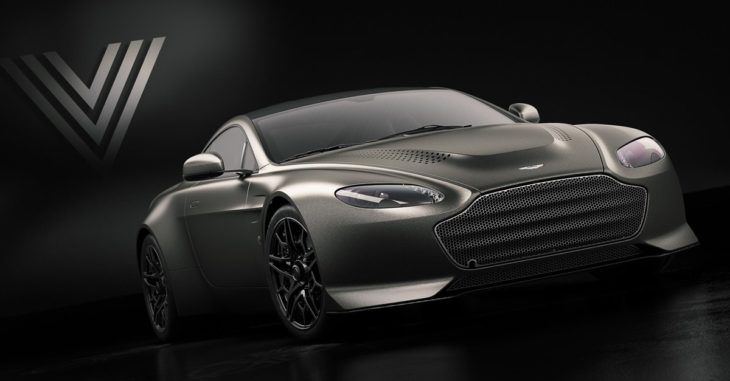 No, there hasn’t been a mistake. This new Aston Vantage is actually based on the previous generation model, but there’s a good reason for that. The Aston Martin V12 Vantage V600 is a limited-run, customer-commission inspired by a 1998 model of the same name.

So whoever commissioned this bad boy liked the original very much. So much so that they actually commissioned 14 cars, seven coupes and seven roadsters. Aston Martin V12 Vantage V600 is built by Q and is given enough bespoke twists to be completely distinguished over the regular Vantage models. The thing is though, now that the new Vantage is out, would those who can afford such a thing still be interested in a previous-gen model with garnished with some mascara? 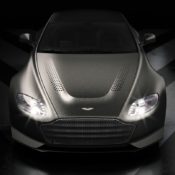 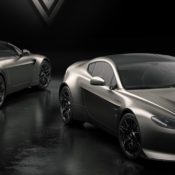 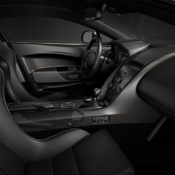 In 1998, Aston Martin offered its customers the most extreme iteration of its Vantage sportscar, the supercharged V8 Vantage V600. Delivering 600bhp, the model was one of the most powerful sports cars of its time, a car of extremes. Fast forward 20 years and the luxury British carmaker’s unique personalisation service Q by Aston Martin received a customer commission for a strictly limited run of 14 new Aston Martin V12 Vantage V600s. Split between seven coupes and seven roadsters and dubbed the ‘Triple V’, this unique series of manual V12 V600s have been commissioned, designed and handcrafted without compromise.