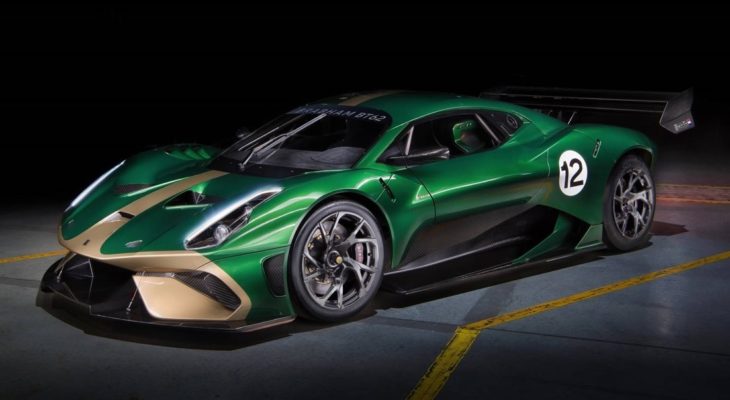 David Brabham is a well-known name in the world of motorsport, and now he wants to capitalize his good name to conquer the high-end sports car market. His Brabham BT62 is ready to roll, and it appears to be quite a machine, at least on paper.

Conceived as a hyper track machine, the Brabham BT62 ha all the right ingredients in terms of looks and specs. The imposing design of the racing car with its large aero parts and low, hunkered down profile is right on the money. But in spite of this sleek and modern look, the BT62 is kind of old-school under the skin. 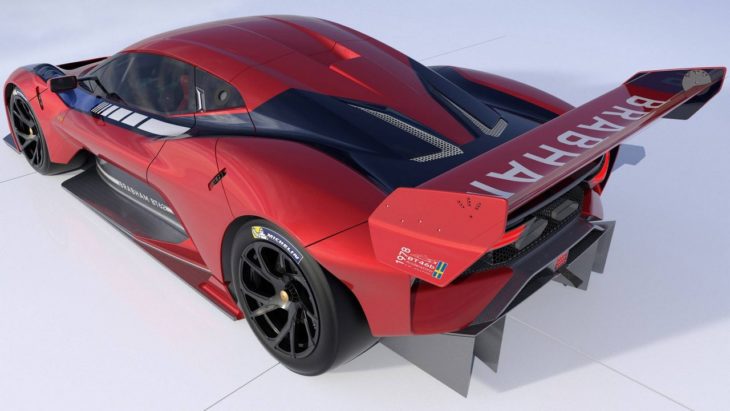 Brabham BT62 features a 5.4 liter naturally-aspirated V8 which sends its power to the rear wheels. What’s more, the engine makes only 700 horsepower and around 680 Nm of torque, figures that aren’t particularly impressive by today’s standards. But you have realize the BT62 weighs only 970 kg, meaning the power-to-weight ratio rivals that of the most serious hyper and racing cars. So it’s pretty quick, and quite good fun to drive as well thanks to the rear-drive chassis. 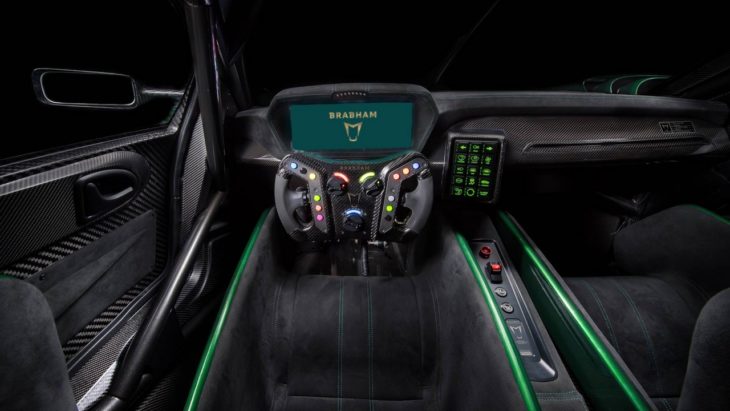 So what we have here is, essentially, an expensive track toy. They are only making 70 units, each priced at 1 million GBP. As for whether anybody’s going to buy one, well, we can only say that we would, if we were care-free millionaires with a penchant for unusual cars. 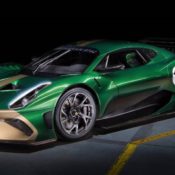 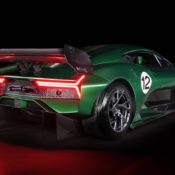 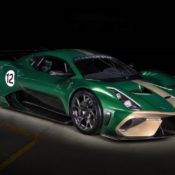 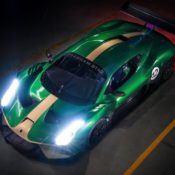 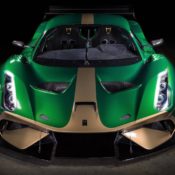 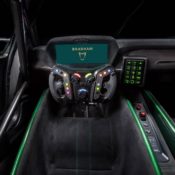 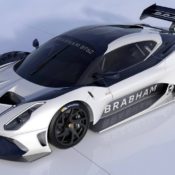 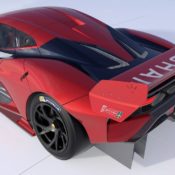 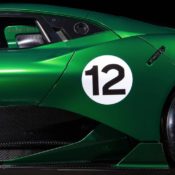