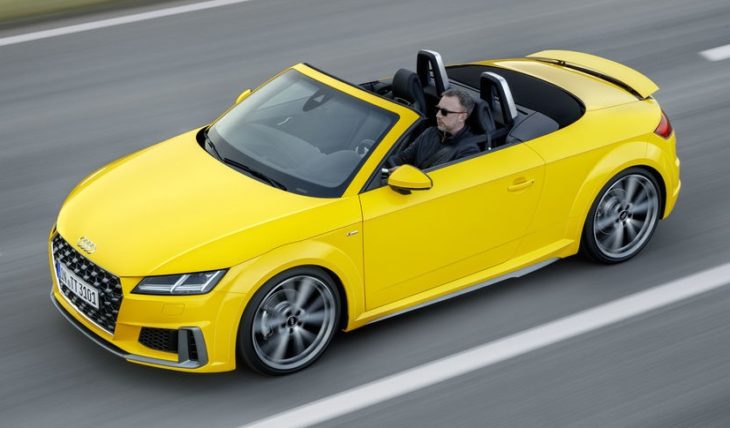 When it was first launched twenty years ago, the Audi TT was a soft and cuddly thing favored mainly by female drivers. But over the years it has got more and more macho in both looks and character, until we get to this latest version, the 2019 Audi TT, which has gone full alpha.

This new version is not a complete redesign over the last one you got, but more of a mid-life upgrade. But these little upgrades add up to make the TT a car really more appealing to men. It has features such as “driver-oriented interior, progressive rim design, a short, ball-shaped gear lever knob, characteristic tank flap and round, dual-branch tailpipes.” No woman cares about any of those things. And then there is the angry face and the those headlights which look like the eyes of a super villain.

In terms of technology the 2019 Audi TT benefits from such upgrades as Audi drive select dynamic handling system, a rain and light sensor, heated exterior mirrors and the multifunction steering wheel plus, and Audi Virtual Cockpit. And these are all standard, which is a surprise for an Audi. The more dynamic than ever TT launches with a range of petrol engine, available with either a six-speed manual transmission or a seven-speed dual-clutch transmission.

The Roadster version of the new TT, shown in the videos here, comes with an “acoustic” soft top in either black or gray which weighs only 39 kilograms (86.0 lb), and can be operated on the move at speeds up to 50 km/h (31.1 mph). The car also has air vents in the headrests, which is a feature introduced by Mercedes SLK 12,13 years ago. Prices for the TT Coupé start at around 35,000 euros. The TT Roadster is available from around 37,500 euros. 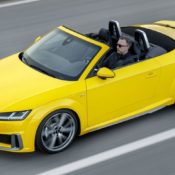 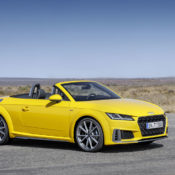 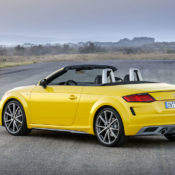 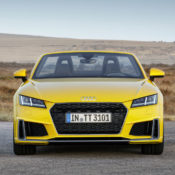 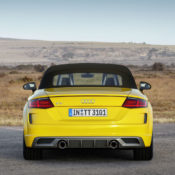 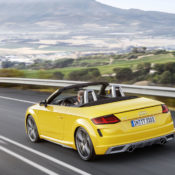 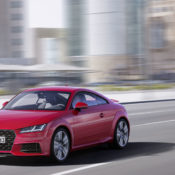 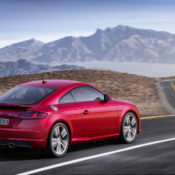 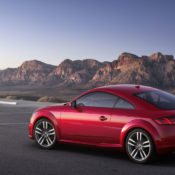 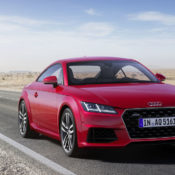 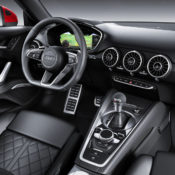 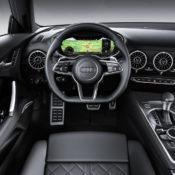