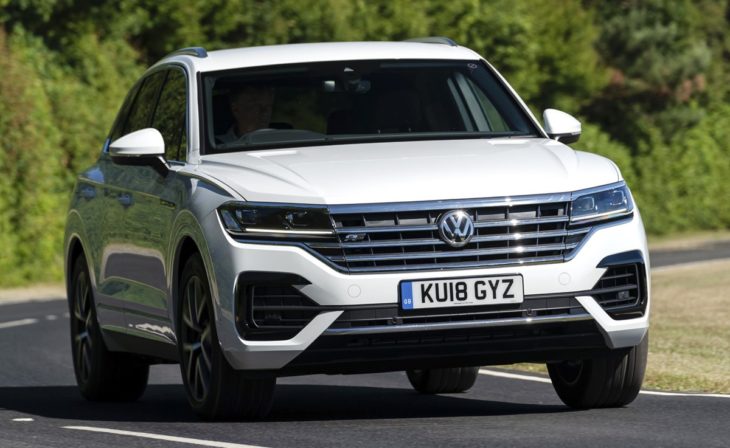 The diesel-loving British market is being treated by Volkswagen to a new TDI offering on a popular SUV. It’s the 2019 VW Touareg receiving a new turbodiesel engine, a 231 PS V6 TDI engine, which is presumably for those who found the already existing 290 PS unit a tad too hot to handle.

The new 231 PS and 500 Nm of torque V6 TDi does, however, offer better fuel efficiency and lower CO2s, and starting at £48,995 the 2019 VW Touareg powered by it is considerably cheaper than the more powerful version. It can be ordered for all trim levels, including Touareg SEL, Touareg R-Line and Touareg R-Line Tech, and like all other UK-spec Touaregs it comes paired with an eight-speed tiptronic automatic gearbox, 4MOTION four-wheel drive and a limited slip differential.

So at nearly 50 grand, the 2019 VW Touareg is by no means an affordable SUV. But it is one of the most well-appointed in terms of features and equipment. Even the base SEL trim gets such goodies as ‘Vienna Black’ leather and LED white interior lighting, aluminum trims, Discover Navigation Pro infotainment system with 9.2 inch screen, a three-year subscription to Car-Net ‘Guide and Inform’, 19-inch ‘Osorno’ alloy wheels and full LED headlights. 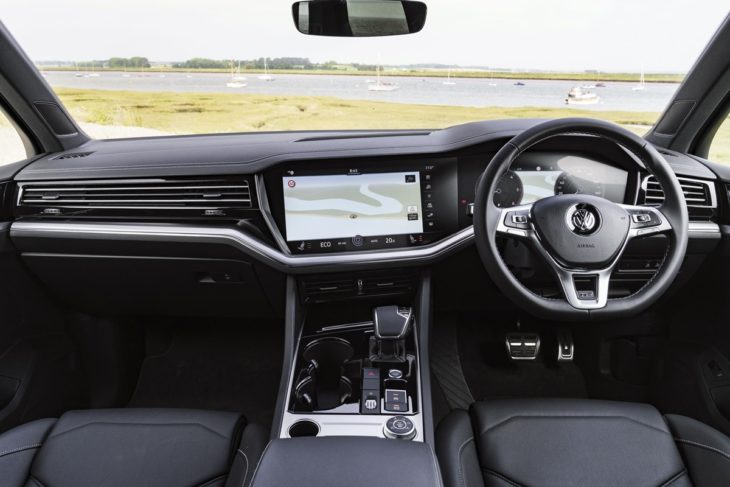 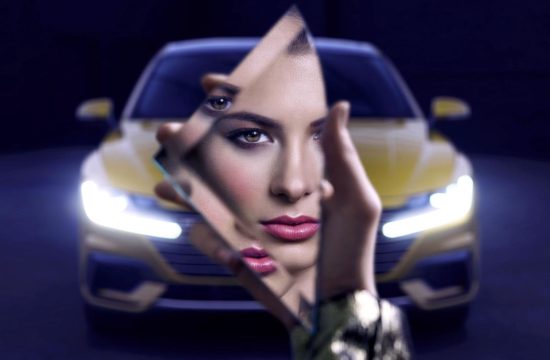