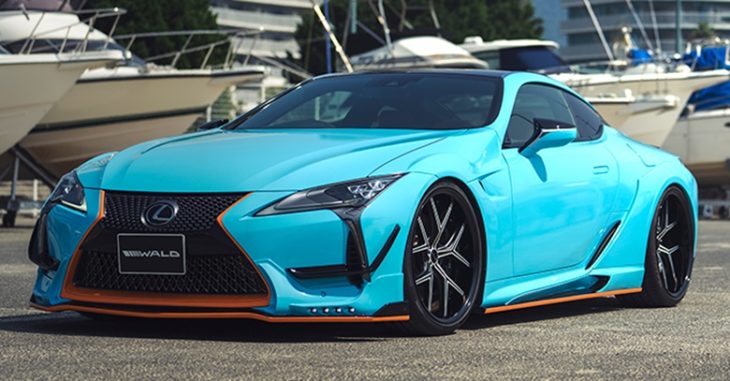 One of the latest iterations of the magnificent Wald Lexus LC 500 Sports Line styling kit is this baby blue one that kind of wanted to be a Gulf car but apparently couldn’t quite make it. Nevertheless, this is one of the most fascinating paint schemes we’ve seen for this car, and one that makes the shapely figure of the LC to really pop.

Now, we do realize that die hard fans of the Gulf colors will scoff at this Wald Lexus LC saying that a few orange accents against light blue does not constitute the Gulf livery. But even they cannot deny that the combo suits the LC. Of course, a full Gulf livery would have been a lot nicer. But even this diet version turns this already special car into something utterly unique. 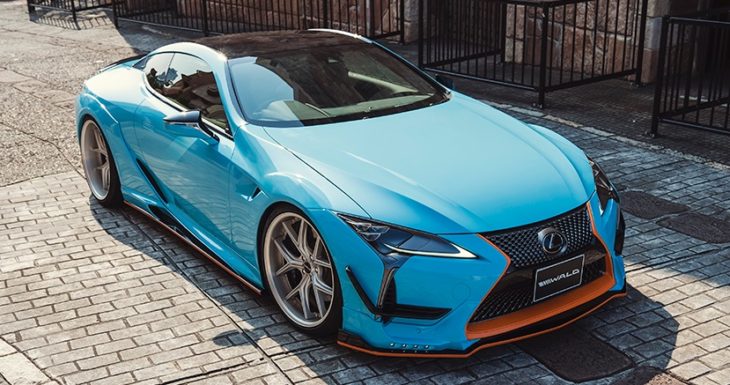 As for the Wald Lexus LC styling kit, though the paint job kind of obscures it, you can still notice the massive new chin spoiler with its LED lights and carbon-tipped aero parts. Then we have the overfenders and the dynamic side skirts that lend a sporty flair to the side view of the car. Out at the back you have a pronounced diffuser with new tailpipes and a neat boot lid spoiler.

To get the full effect of the kit like what you see in these pictures, you are also going to need some suspension mods and a set of those large fancy wheels. Luckily, Wald supplies both, plus sport exhaust systems. 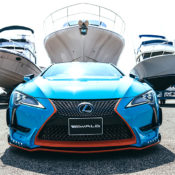 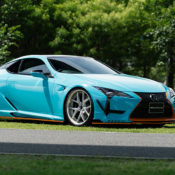 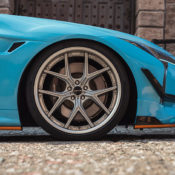 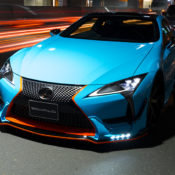 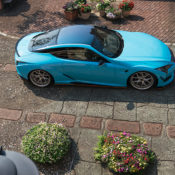 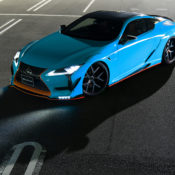 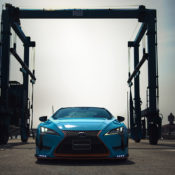 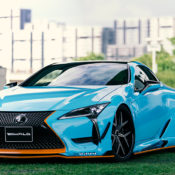 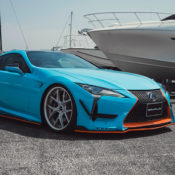 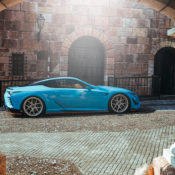 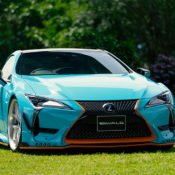 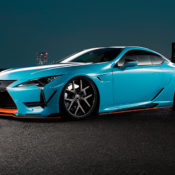