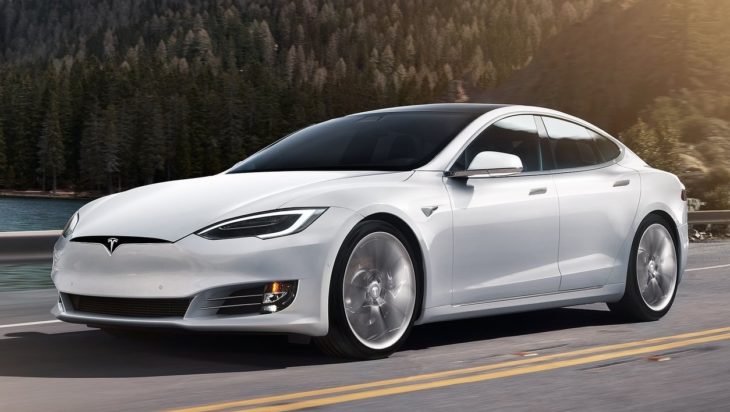 There is no argument that Elon Musk’s Tesla company is the electric car pioneer for the modern age, the first firm dedicated to making cars for the future – cars that don’t need the dirty, smelly, oily fossil fuels. Since they have gone mainstream though, there have been many attempts by many a car maker to steal Tesla’s thunder, as it were, and become the lead EV producer, but none has been terribly successful. However, there is one new EV around the corner that might just do that.

And that is Porsche’s new high-performance sedan, the Taycan. As the production version of the Mission E,the Taycan is a fully electric luxury sedan with superb performance and Porsche’s renowned quality and value as a brand. If there’s anything that can challenge the Model S’s reign as the best electric car out there, it’s this new German product. Granted, the Taycan is going to be massively expensive and sort of a niche product. But don’t forget that was how Tesla started their electric journey.

Tesla’s very fits EV was that Lotus-based Roadster which was kind of a half-assed product its whole life. But the experiences they gained from making that car was put to good use when they came up with the Model S, an excellent EV that showed everyone the idea of EV motoring is a lot more practical than they think. The Model S, too, was an expensive, high-end product when it first came out – and it still is – but it spawned the cheaper, more accessible for the masses Model 3. And of course, it also spawned the Model X SUV, giving Tesla a full range of cars.

And that is what we reckon will happen with Porsche’s EV offensive. First comes the Taycan with its posh and plush character and expensive price tag. Then as their EV experience grows Porsche engineers will build their first electric SUV, probably based on the Cayenne, and somewhere in there we will even get an EV sports car in form of a fully-electric 911. That is basically Tesla’s recipe, but it will be a lot more fruitful in the hands of an extremely rich and powerful company like Porsche.

So yes, if we were to put money on it, we’d go for Porsche as the company that will soon replace Tesla as the best and biggest electric car maker. As mentioned, other car makers from Germany, Japan and elsewhere have their own EV programs that may or may not see result. Come to think about it, there are very few concrete, ready for the road electric cars in the pipeline at the moment with a real chance of competing with Tesla’s products. Right now EVs only come in the opposite end of the markets, meaning they are either high-end hyper cars, or small little hatchbacks. There is, of course, Jaguar’s new I-Pace which is kind of a high-performance crossover. But that’s kind of too weird and Jaguars never sell in big volumes anyway.

What will become of Tesla itself? Well, they will keep surviving the ups and downs and maybe some day they even become profitable enough to make their shareholders happy. But it is almost inevitable that once the big boys of auto making come out to play with competitive products, Tesla will have to relinquish its position at the top. They are like all other pioneers in any industry. They come along, illuminate the path for others, then slowly fade away… 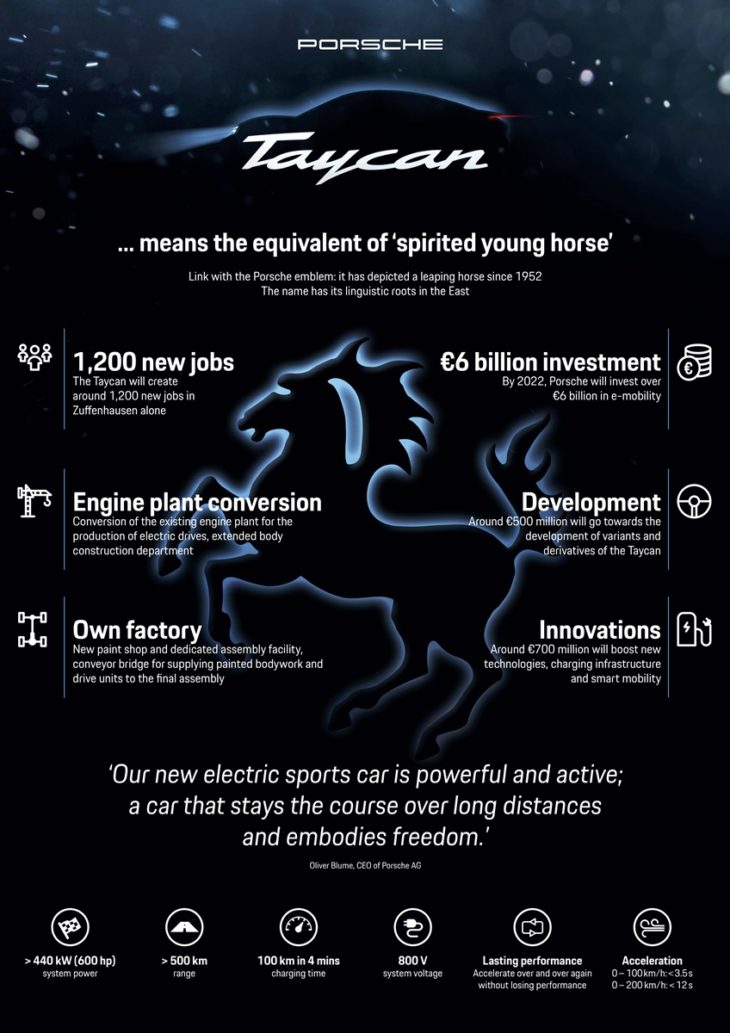