Latest @ MW
Home /Is There Still an Image Problem with Sports Cars? 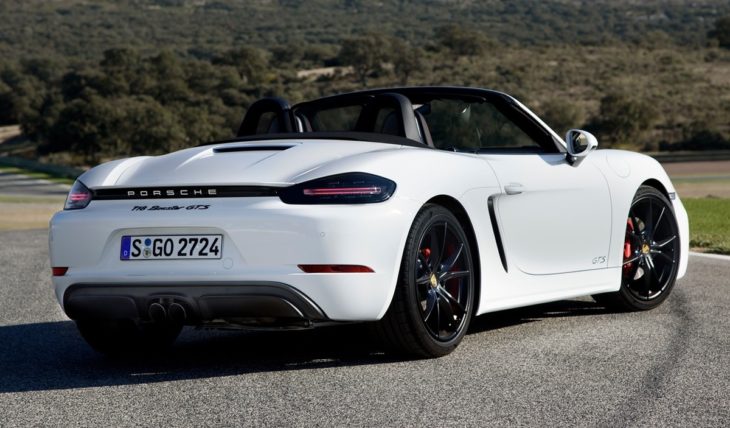 Those of us who grew up in the 90s and came of age in the 00s were led to believe that there is a certain image attached to anything and everything, one that determines whether something is cool or not. And it was very important, that image thing; part of the Zeitgeist, if you will. And one entity that had an “image problem” was the sports car. I wonder if that is still the case…

Even if you are younger than that you probably have heard the jokes – the one about the size of your penis being inversely proportional to the flashiness of your sports car, or the one about mid-life crisis. They were all nonsense, of course, but like I said, people really cared about how they were perceived back then. It affected their choice of clothes, of social relations, and yes,even the cars they bought. You have only to watch a few of the early Top Gear episodes to realize what I’m on about. Anyone remembers Clarkson‘s Cool Wall? That was all about the image of the cars, and sports cars invariably ended in the seriously uncool section.

These days though, the Zeitgeist is a little different. Thanks mainly to the social media, expressing and projecting personal views and tastes is encouraged. And the freakier your tastes are, apparently, the cooler you are. This has gone beyond clothes and hairstyles and tattoos and cars. It’s affected even gender and sexuality. Being a regular straight person with run-of-the-mill genitalia is considered to be boring these days. You have to be at the very least Bi to have your music heard, your book published, your YouTube channel viewed. And that’s fair enough. It’s progress, I guess. But back to our own point, does that mean you can now drive in any type car that you fancy, in any color, and not be judged for it?

Well, unfortunately no, and for a whole different reason. These days no one is going to make small penis jokes about you if you are a middle-aged man driving a Porsche Boxster. Nobody will call you gay if you drive a Miata. And it is highly unlikely that your Mercedes gets vandalized on account of being too flashy. But the trans-social-bi-sexual-cross-racial-gender-neutral generation might hold it against you that you are driving a car at all. You see, it is the car itself that is being pushed out of the cool circle. The “woke” generation wants you to bicycle everywhere, or if you absolutely have to have a car, make it a Nissan LEAF. Yep, they think a McLaren 720 is uncool, but a Renault Twizy is sub-zero.

You don’t have to give a damn what they think, of course, at least not until they take over the world completely. But there is no getting away from the fact that that’s the new image problem you have to contend with. Driving a sports car is still uncool, but for entirely different reasons. And you know what? We’re just gonna keep driving them because at the end of the day “image” is what other people think of you. And most of these other people are morons, anyway.