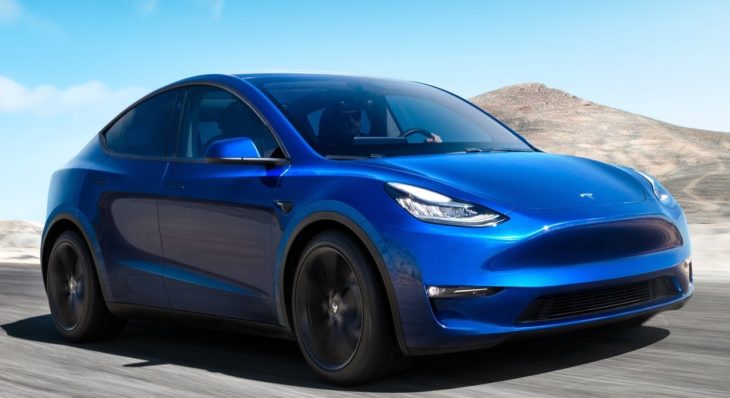 Just like many of you, we are finding ourselves increasingly thinking about an EV as our next family sedan. We have resisted as long as we could, of course. We are going to ridiculous length to keep our beloved gasoline-powered machines. But it’s like the smartphone revolution. You could keep your old Nokia if you want, but the time will come that efficiency will dictate getting the new stuff. The same is true of cars and EVs.

So really, it comes down to which electric car we would like to buy. Which of these smartphone with wheels, as it were, we would like to walk up to every morning, spend a few minutes, or hours, in as we commute to and from work? Note that we are looking for a regular family sedan, nothing too fancy or expensive. So right off the bat, things like the Tesla Model S goes out the window. But what about its little brother, the Model 3? This, on paper, seems to make a lot of sense. Well, okay, the base version makes sense, not the high-end variants on account of costing way too much for a family car.

The list of the things right with the Tesla Model 3 is pretty long. To begin with, this EV has a decent range. And that’s real-world, tried and tested range. Depending on the variant you get, you could do from 220 miles (354 km) to 325 miles (523 km), which is great for a family car travelling in and around the city. Granted, you still can’t plan a full road trip in this thing if your habitat lacks the Tesla Supercharger network. But those, or some other kind of public charging station, are spreading around the world like mushrooms.

Then there is the performance of Tesla Model 3, which even in standard version causes the shame and chagrin of many a top-end executive sedans. Yes, it does get a bit tired at speeds above 120 mph or so. But how often are you going to hit that? What are going to want is instant acceleration from 50 to 70 mph, and Model 3 provides that like no other car, not even a V8. So there is none of that electric-car-getting-overtaken-by-bicycles stereotype. You could challenge sports cars in this EV.

Tesla sales statistics shows the amazing highlight of the Tesla Model 3, which itself could be enough of a reason to buy this car, is the technology. By that we mean the connectivity and in-car controls presented to you via a superb super-iPad like display in the center. The minimalist look of this cabin might put some people off, but it will definitely appeal to the smartphone generation who like nothing more than starting at a bright screen all day long. And we don’t even need to mention the driving assist and automated driving functions integrated into the 3.

Long story short, the Model 3 is by far the superior choice for anyone looking for a sleek,modern and cool family car. And yet…

And yet there is nothing about this car that makes us go all hot in pants. Your C-Class Mercs, your 3-Series Bimmers, the Alfa Giulia, you look at these cars and are instantly filled with a desire to get in and drive them. You want to own them because you want them. We spent hours checking out a Model 3 up close, and honestly, the more we looked at it, the less we desired it. Maybe it has something to do with the design. Maybe we are old school. Whatever the reason, the Model 3 does not do it for us, and the same is true of almost all mid-range electric cars. Somehow they miss the charm that we seem to get from the gas-powered stuff. We reckon it is the fact that with the “old” cars, because the manufacturers have spent years and decades perfecting them, they have acquired an X factor, a little something that warms the cockles of your heart when you sit in them, like they are familiar, recognizable, cozy. The electric stuff still have ways to go before they can offer the same feeling.