Latest @ MW
Home /The New Land Rover Defender – Will They Get It Right? 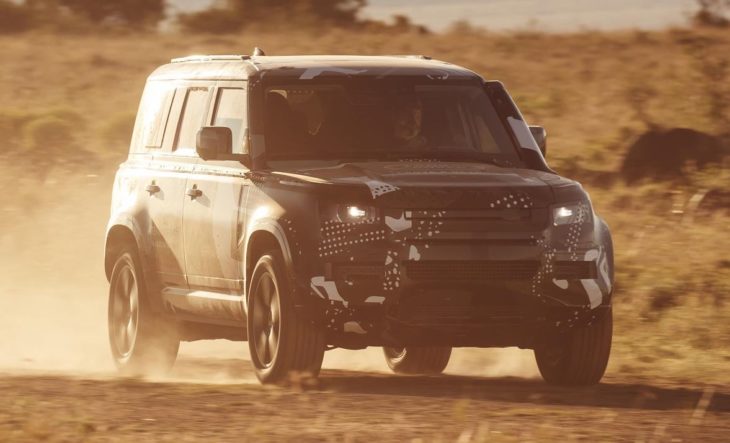 Granted, it might be a bit late at this stage to wonder whether Land Rover is going to get everything absolutely right with the new Defender or not. After all, the 2020 Land Rover Defender is all but ready for its debut later this year, which means all the design and development phases have been completed. Still, this vehicle has such a legendary status that any car lover worthy of the name can’t help but worry they might ruin it for everyone.

Come to think about it, there are only three SUVs – or car of any body style, for that matter – that have achieved iconic status. You have the Mercedes G-Class and the Jeep Wrangler, and you have this, the Land Rover Defender. We already know that Daimler and Chrysler have both done a great job with their respective legend, creating modern versions that capture the soul of the original while moving it into the 21st century. The thing is though, with both of those models we have had many years of redesign and revision and re-engineering. With the Defender, however, it has never been completely revamped in all the decades it’s been present in the market.

Part of the reason why the Land Rover Defender was never the subject of a proper makeover could be the condition of the company itself. Land Rover have had a pretty bumpy road to where they are now as a successful automaker. Time and again they went to the brink of bankruptcy, only to be saved by another optimistic investor. It wasn’t until they were acquired, along with Jaguar, by those sharp and calculating Indians at TATA when the brass had some breathing room in order to entertain the thought of refreshing old models. Before that, it is fair to say, the company had other, more pressing issue to deal with.

So finally Land Rover is ready to give us an all-new Defender, and they seem pretty proud of what they have come up with. We are basing that on the fact that they’ve been teasing this thing for a long time now, first with concept models, then test mules, and now near-production prototypes. Based on what we now so far about the 2020 Land Rover Defender, the icon appears to have most of the features that made the original great. The first and foremost of those features is the delightfully boxy design which has been retained pretty much intact. The photos and video here show the Defender 90 (if they keep the old nomenclature) which is the two-door version. When it comes out, this model will be one of only a handful of two-door SUVs, now that JLR has dropped the Range Rover Evoque Coupe. 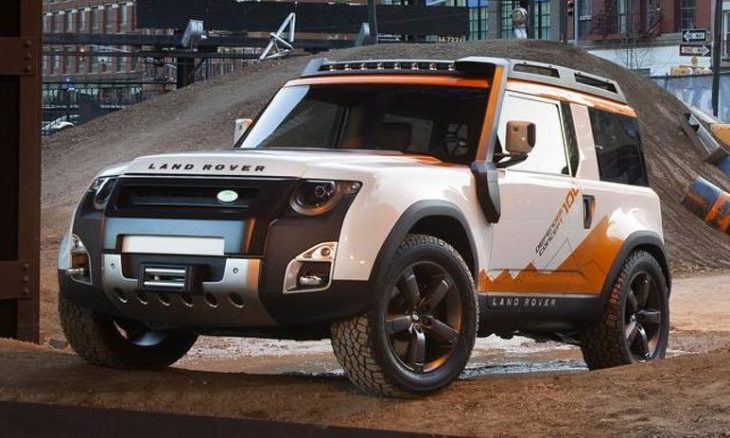 The overall looks of the Defender, then, are how they should be. Good. But there is still some doubt as to the styling details of the body. Going with the concept version, the new Defender could end up looking a lot softer and less macho than the outgoing model. If true, that would certainly disappoint a great number of the car’s old-school fans, while attracting some new blood. The thing is, Land Rover has a brilliant opportunity here to create something truly great, and all they have to do is make sure the exterior styling is spot on, and that the car is excellent off the road. That’s it. The interior and the quality and the equipment, they can go nuts with those because they were all rubbish on the old models and frankly we would welcome drastic changes in those aspects.

Like it or not, the new Defender will bow down to some extent to the latest design trends. We just hope they do it in a subdued and subtle way. It is not that hard. Just look at the G-Wagen and the Wrangler. They have done this brilliantly. They get that right, the 2020 Land Rover Defender is going to be one superb machine.