Honda/Acura NSX has been one the best affordable high performance cars in the market for years, and it lasted in production for a long time before Honda cut it out. Now they are preparing the new generation NSX to debut sometime next year. Next NSX will be new in every way, and doesn’t really care about its roots, since it is no more a mid engine. Honda is targeting Nissan GTR territory with this car so it is being build accordingly with an engine in front and All-Wheel-Drive super handling system. NSX will be powered by a V10 560hp powerplant which is combined with a Six-speed sequential box. With this package in hand, super car performance is expected and it gives big players like Ferrari, Porsche and Aston Martin plenty reasons to be worry, as NSX always delivered great value at a reasonable cost. 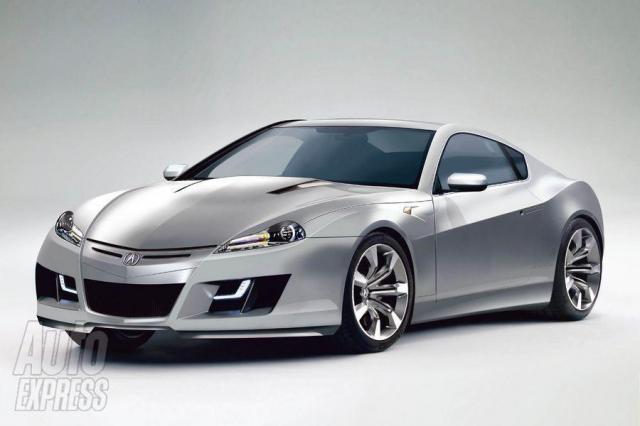 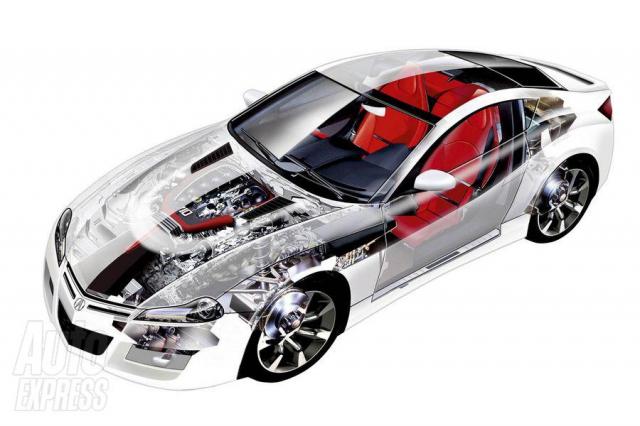