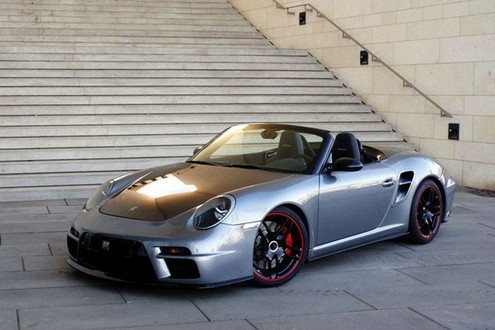 This will probably be the star of this year’s Essen Motor Show! 9ff Speed9 is the ultimate expression of the 997 Turbo and coming in the roadster form it pays tribute to the 356 Speedster of the 50s. 9ff has come up with a new design for the car’s bodykit which is scary but in a cool way! And as usual it packs a massive punch to cope with its badass looks.

Along with the aero package which includes front splitter, rear diffuser and rear wing, the engineers ha also used a sport suspension dropping the car down further increasing the downforce at high speed. They have also fitted it with a high performance braking package with 380mm discs and 6-piston calipers to keep this monster in check all the time.

More details and also pricing are expected to be released during the Essen Show. 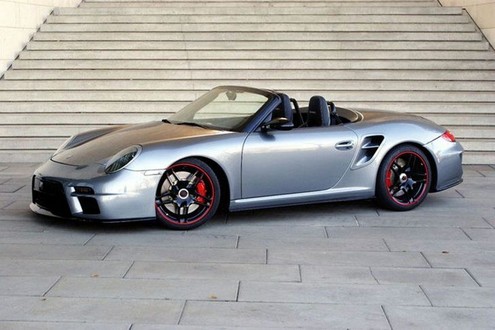 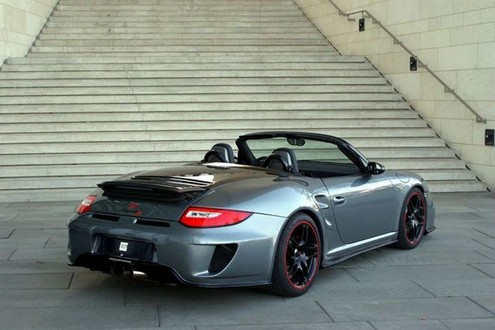 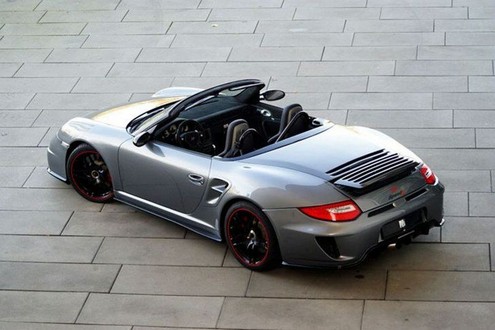 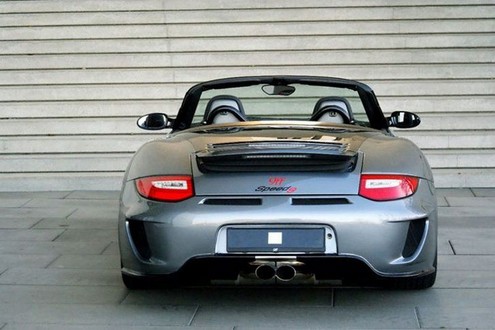 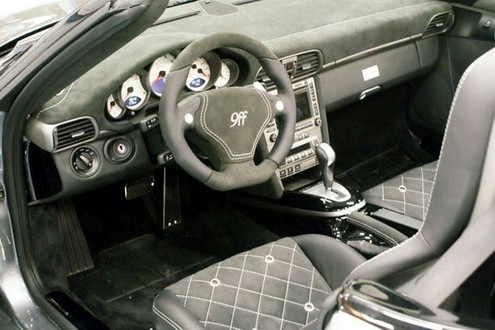 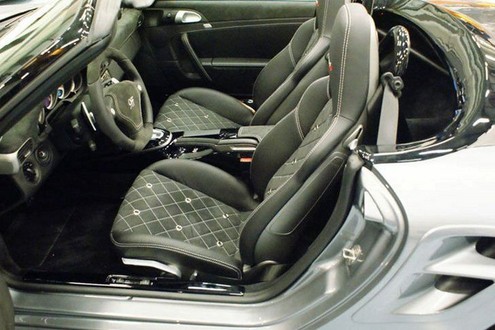