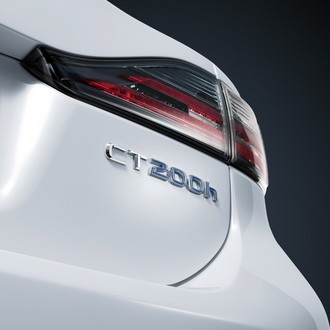 At the upcoming Geneva Motor Show Lexus will reveal the final production version of the the LF-CH, shown during the 2009 IAA. Called the CT200h, it’ll be the first hybrid vehicle in the premium compact segment. Lexus has not revealed any power or performance numbers yet, but says that the CT200h gets the second generation of their hybrid technology. They will also bring along their LF-A Supercar to the show. 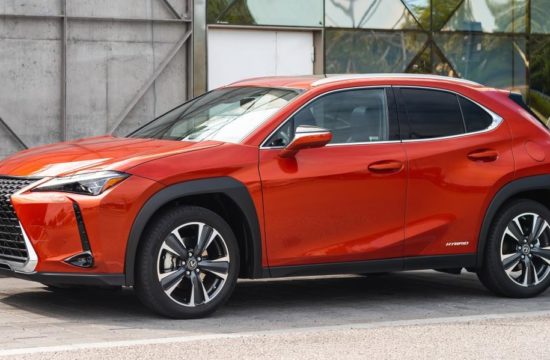 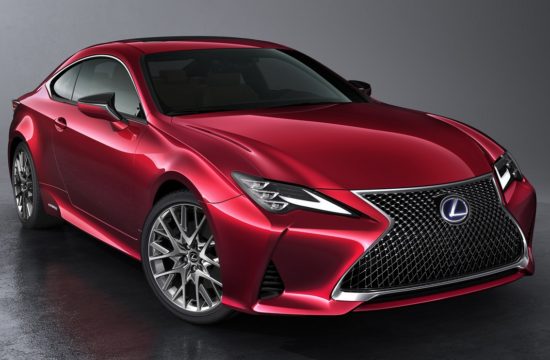 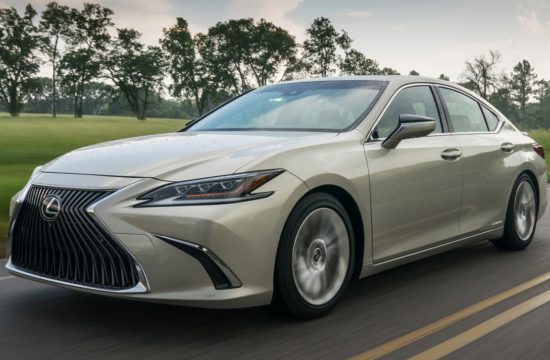 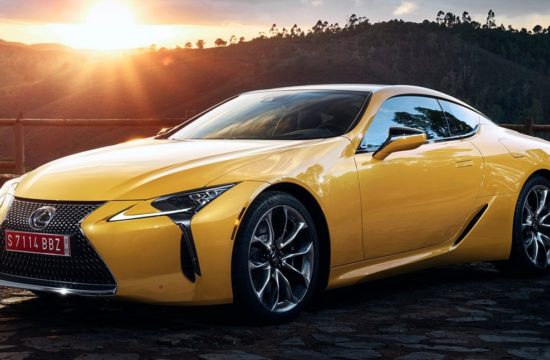 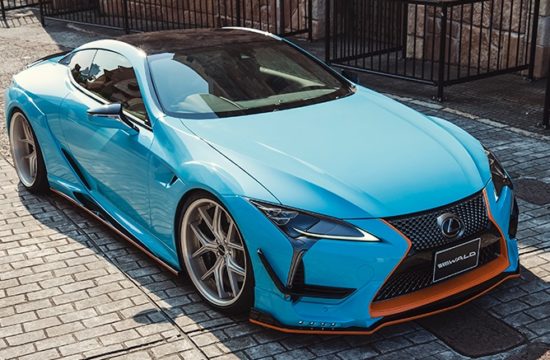 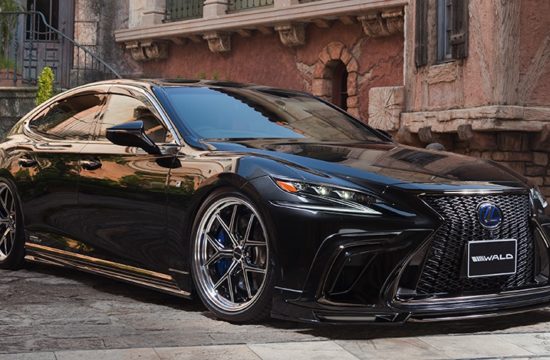 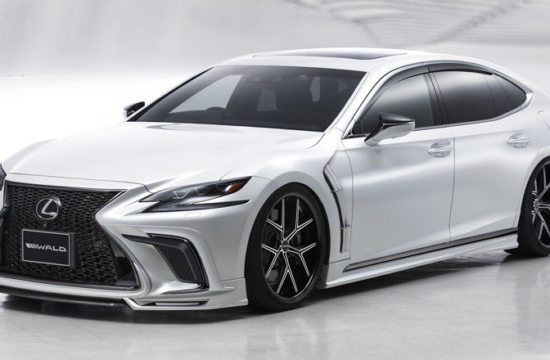 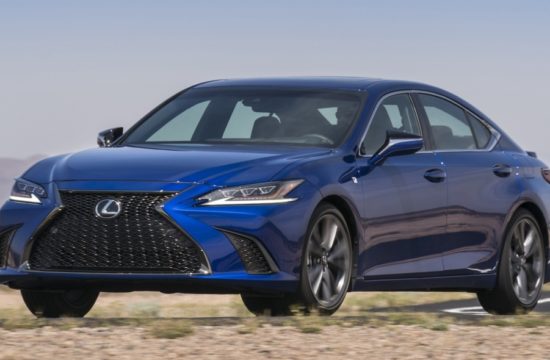