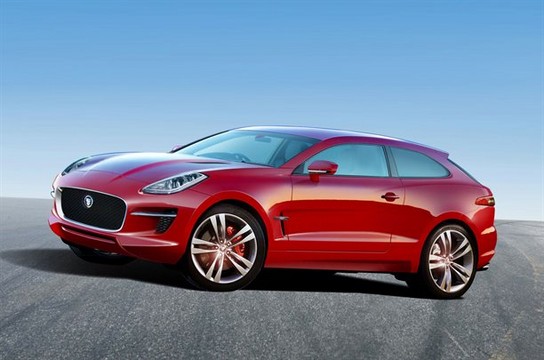 While it’s true that Jaguar has ditched plans to make a full-size SUV, the company is developing a groundbreaking new crossover, to be launched in 2016. Following the success of Range Rover Evoque, and in response to LR CEO Ralf Speth’s demand for a breakthrough in development, and thanks to TATA’s promise to provide the funds, Jaguar designers are working on an Evoque-style crossover for the brand.

The crossover is part of Jaguar’s new range beginning with production versions of the C-X16 and C-X75 sports car, and the new mid-size sedan, coming in the next few years. It has not been given high priority though. Jaguar is first and foremost focused on developing the new compact saloon, as it’s the most strategic product, rivaling cars like BMW 3-Series.

In fact the crossover has a 50/50 chance of production. If everything goes well over the next few years and new model turn out to be successful, then it could be produced.In case they decided to make the car, they could use the Evoque platform as well. That sounds like an acceptable plan for the company’s marketing men.