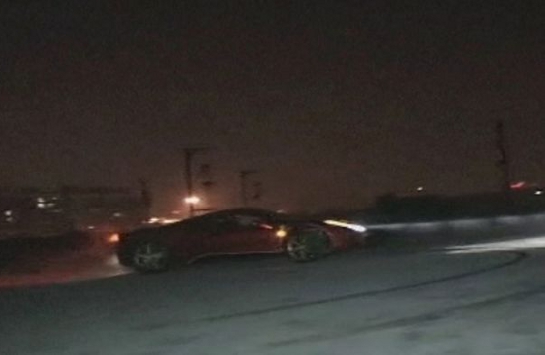 Tire marks left by a Ferrari in a promotional event in the “Great Wall of China” infuriated many Chinese, and forced the Italian car maker to issue a public apology. The initiative, which hasn’t been authorized by Ferrari, intended to celebrate the 20th anniversary of the Italian brand’s presence in China, and was set to happen in the famous Chinese monument, but now its causing huge outrage and controversy.

Everything happened at the “Gate of China”, near the city of Nanking. The Ferrari 458 accessed the wall at night and its driver made several skids with it; everything was caught on tape and later posted on the Internet (how stupid can one be?).

The overall situation infuriated locals and tourists, and local authority Jiechun Jin said: “this is an historical and public place, not an Auto Show room (…) the authors were severely reprimanded, they had no authorization to do what they did.”

Ferrari’s representative in China also rushed apologizes for what happened, although they state they’re not responsible for the initiative as everything has been prepared by a Chinese distributor – Kuaiyi Automobile. 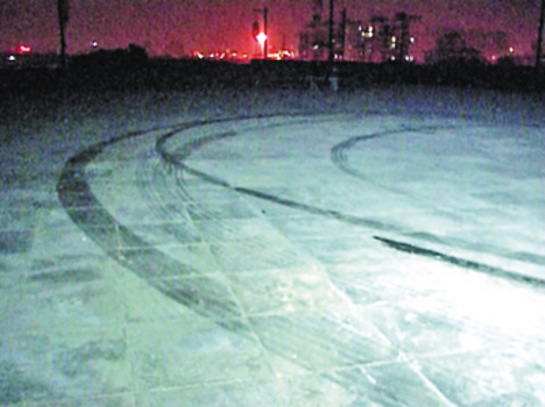 “The floor has been completely vandalized by the tires. The structural damage is perhaps invisible at the moment, but is very real”, a specialist said.