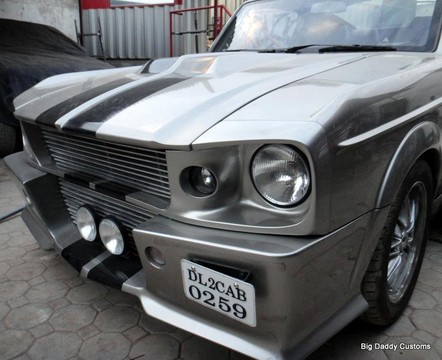 Do you remember the India tuner BigDaddyCustoms? How could you forget them after seeing their Tata Safari-based Evoque. We were still recovering from the damage that car made to our souls that we got news of a new product BigDaddy has come up with. They strike again by making their own version of another cool and iconic car. This time the victim is the 1967 Mustang Eleanor, bet known for its role in the Gone In 60 Seconds.

The guys at BigDaddy have made a replica of this magnificent muscle car based on a Chevrolet Lacetti. Well, it’s not even a real Chevy, because it’s a rebadged Daewoo. You are definitely familiar with the Lacetti, as it was Top Gear’s reasonably priced car for a couple of years.

You have to give it to the tuners. There is no visible sign whatsoever that underneath this… thing… is based on a four-door sedan. They’ve also remained loyal to the details of the original car. The paint job is spot on as well.

The thing is, the end result looks like an Eleanor that suffers from severe birth defects. It looks kinda creepy.

The only thing left to say: WHY, DEAR GOD WHY? 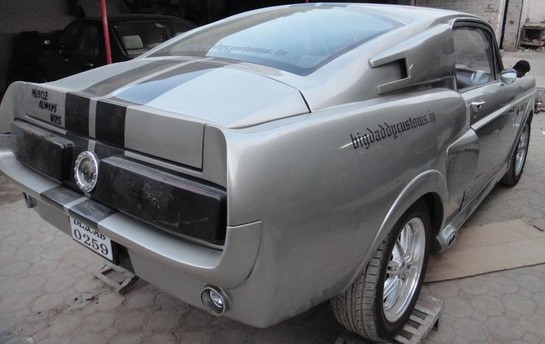 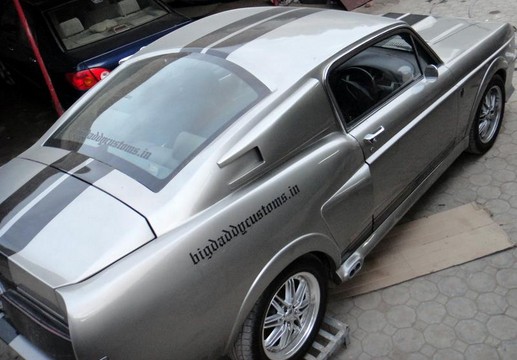 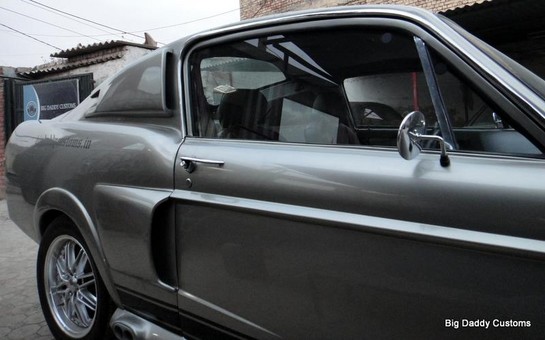