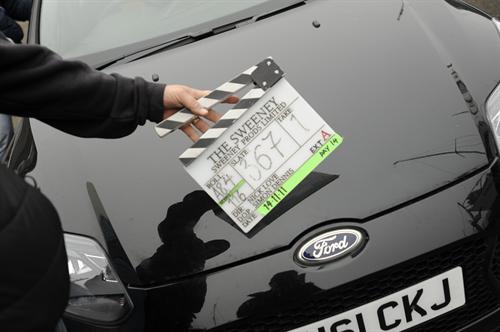 Today is a very important day for the new Ford Focus ST because The Sweeney opens today, and if people like the film it will be a huge feather in the car’s cap and a big selling point. The new ST has a starring role in this remake of the classic British series as the goody car, driven by Jack Regan (Ray Winstone) and George Carter (Ben Drew aka Plan B).

The film is also interesting because the stunts in it are done and filmed by the Top Gear crew, so it’s ought to be good. The only problem with it is that the cars in the film are not actual Focus STs. As TG revealed in the latest series, these cars are normal Focus models with ST looks and fake dials! But who cares really.

The new Focus ST goes on sale in Britain this month hoping to bust the hot hatch market with its 250PS EcoBoost engine and interesting new colors including Tangerine Scream and Spirit Blue. Ford Focus ST five door is priced from £21,995. There is also as estate version coming, priced at £23,095. 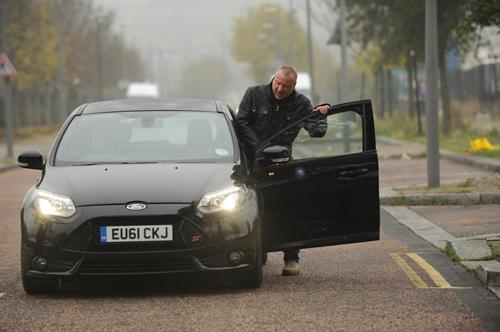 The Sweeney director and co-writer Nick Love, whose prior credits include The Football Factory and The Firm, said:  “It was important for me to collaborate with Ford on The Sweeney as their legacy with the original TV show is so strong – they’re the perfect partner.  I like the Ford Focus ST so much, I want one! 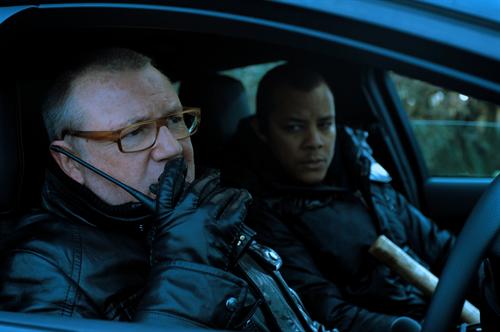