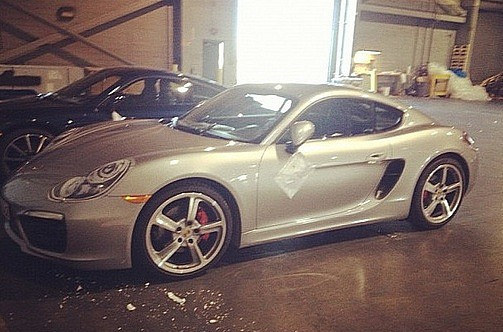 Two weeks ahead of its official debut at the 2102 Los Angeles Auto Show the new Porsche Cayman has been spotted undisguised at Atlanta airport. Porsche hadn’t confirmed the Cayman’s debut in L.A. – they’d just said a new sports car is coming to the show – but this shots reveal the facts.

The cars are apparently flown from Germany to Atlanta, and will be sent to L.A. from there for its big debut. There it will be joined on stage with the new Porsche 991 Carrera 4.

Despite the fact that the Cayman is a Boxster with a solid roof, we have to say the car looks sufficiently different than its soft-top sibling. Bu giving it revised lights and bumpers Porsche has managed to distinguish the Cayman from the Box. But in doing so they made the car remarkable similar to its bigger brother, the 991. But hey, all Porsche cars looks the same, don’t they? So don’t be picky!

As for the technicality, well, it will be the same as the Boxster, getting a 2.7 liter flat-six in its base model, and a 315 hp 3.4 liter of the same engine in the S model. The Cayman will almost certainly get an R version too, but the Boxster probably won’t. 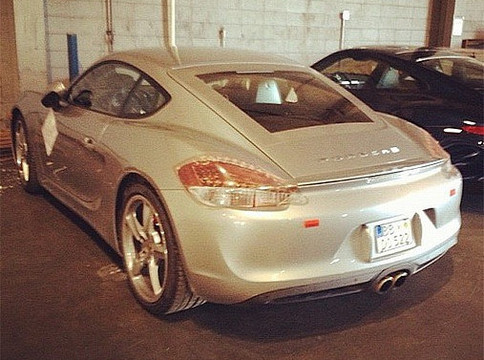