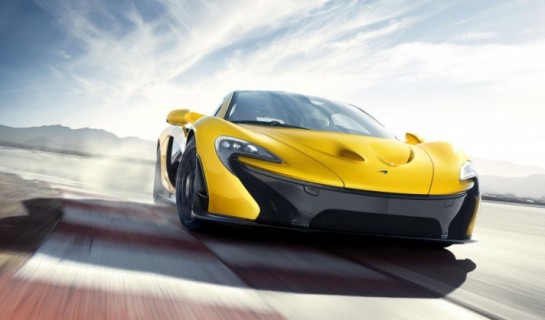 Earlier today we brought you the latest pictures of the production version of the McLaren P1. Now the British super car maker releases the official specs and details of their new hyper car, and they include some pretty bold numbers.

Top speed is electronically limited to 350 km/h (217 mph), so despite being a technological masterpiece, the P1 is significantly slower than its predecessor, the F1, which was capable of 386 km/h.

Production will be strictly limited to 375 units to maintain exclusivity, and as for the price, it’s £866,000 ($1.3 million USD) apiece before tax.

Maybe it’s just us, but we were kinda expecting more from a McLaren hyper car. It is a brilliant piece of engineering, but it doesn’t excel at anything. There are cars in that price range that are faster, prettier, and more powerful, and have better interiors.

If you just can’t wait for the stunning new P1 to be released and you’re desperate to jump behind the wheel of a hypercar, then check out the latest driving games at drifted.com. 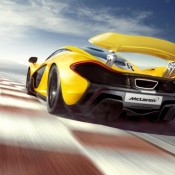 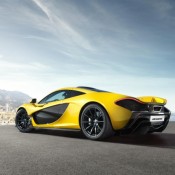 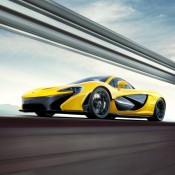 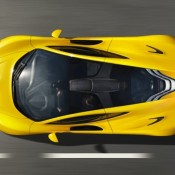 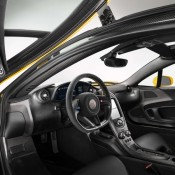 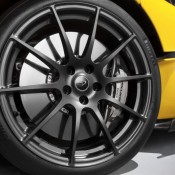