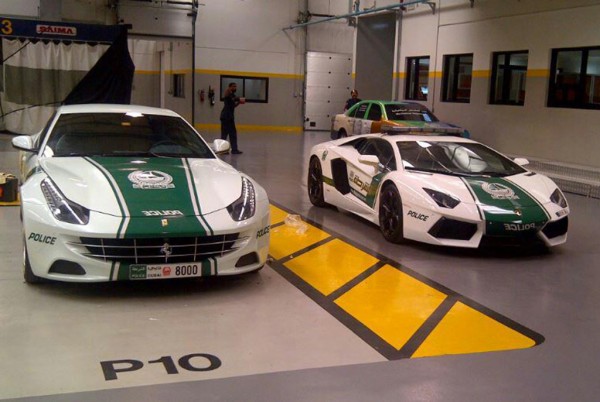 Dubai Police department’s parking lot is starting to look like a luxury car dealership. After the Lamborghini Aventador cruiser which was then joined by a Ferrari FF, DPD is apparently going to add two more exotic supercars to its fleet. They include a Mercedes SLS AMG and a Bentley Continental GT.

These cars were spotted in the same lot where they keep the Fezza and the Lambo, and they will soon be dressed in Dubai Police livery. As impressive as this lineup is, it does seem like a bit of an overkill for a city where the crime rate is virtually zero. 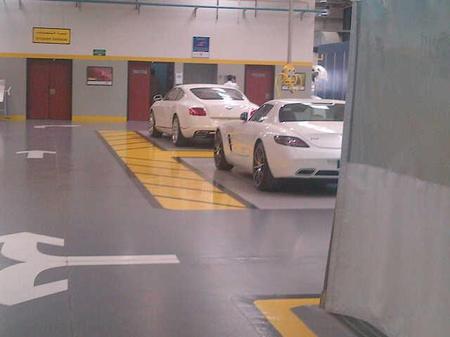 That’s when these cars become handy. We don’t know if they have trained drivers for these high-end cruisers or not, but they better have, because an unexperienced driver in a 600+ horsepower cop car is a source of danger himself.