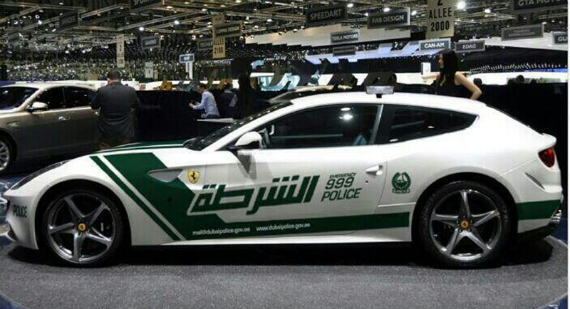 Good times for Dubai Police! After acquiring a Lamborghini Aventador patrol car, the “Al Shorte” now takes delivery of a Ferrari FF. At least this one is a four-seater, so if they managed to arrest a bad guy, they can bring him back to the station without the need to call for backup.

Like the Aventador, the Ferrari Police car is a V12 monster with over 620 horsepower, a 0 to 100 km/h time of 3.7 seconds and a top speed of 340 km/h. It also has four-wheel-drive, which makes it a bit easier to drive than the Lamborghini. 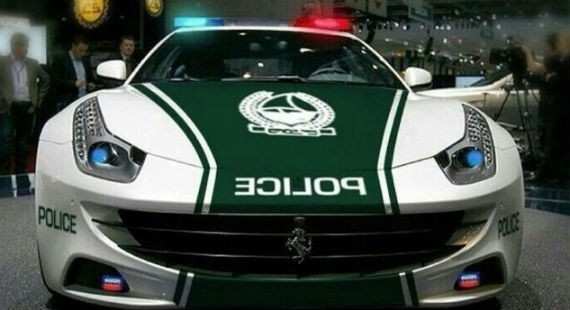 The FF is hugely expensive, costing more than half a million dollars in Dubai. The car does look good though in the official Police livery. The funny thing is, crime rate is very very low in Dubai, so we have no idea who are they going to chase. And as for the speeders, it’s not like they are going to evade the cops, NFS style. That said, we have a sneaking suspicion these cars are going to boost that rate, because everybody is going to want to have a go in them! 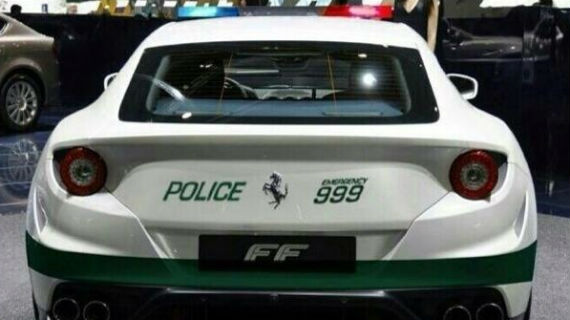