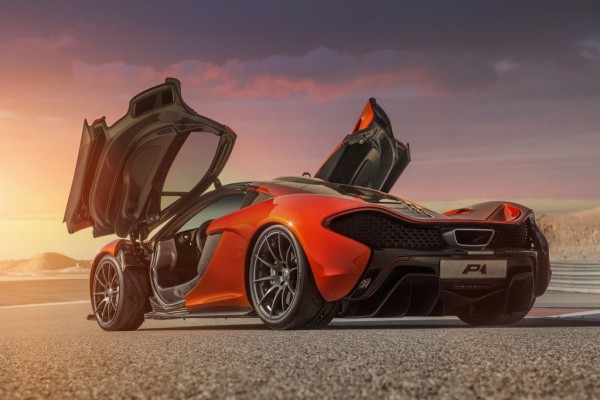 Celebrating the showroom launch of the new P1 hyper car in Manama during the 2013 Formula 1 Gulf Air Bahrain Grand Prix, McLaren released new pictures of the car at the Sakhir circuit. Bahrain launch marks the official entry of the P1 into the Middle East market, where McLaren reckons demand will exceed supply. 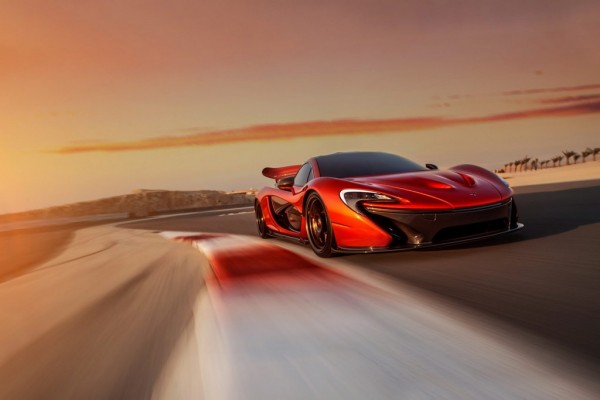 The P1 will be on display at McLaren Manama, at the Bahrain World Trade Center in a highly prestigious area of the town, along with Jensen Button’s 2009 McLaren MP4-25 Formula 1 car. McLaren has not yet confirmed the official pricing of the P1 in the Middle East, but most of the ME-bound models will probably be highly customized by MSO. So they will probably cost way more than the $1.2 million base price.

Built to rival LaFerrari and Porsche 918, the hybrid super car is powered by a V8 turbo engine assisted by an electric motor and a battery pack. Together they make 930 horsepower, enough for a top speed of 350 km/h. 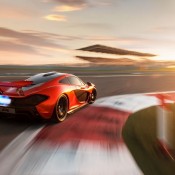 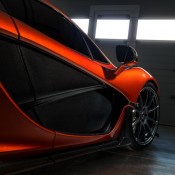 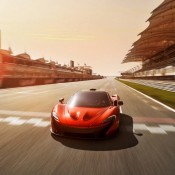 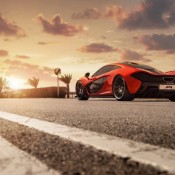 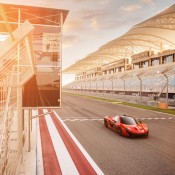 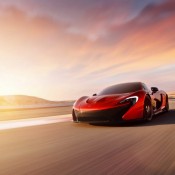 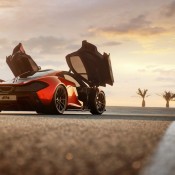 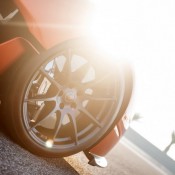 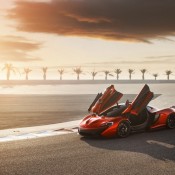