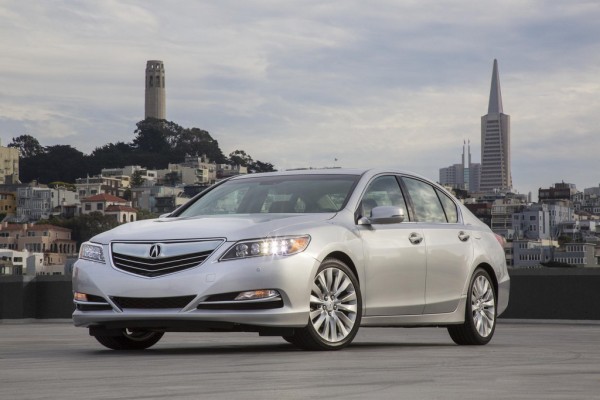 Acura has come up with an experiential marketing campaign for the 2014 RLX to try and create some hype for the car’s launch. The RLX luxury sedan will embark on a tour of the United States visiting 10 cities and taking part in photoshoots with local artists and fashion designers.

To draw the attention of passers-by, the photo sessions will take place in highly trafficked areas in each city. Acura specialists will on hand to explain the car to anyone who may be interested in it, although what would people find interesting about a posh Camry we don’t know.

Instead of all these efforts Acura could spend a little more time on the drawing board and come up with something more exciting. But they will get the attention they are looking for, as the photo shoots in each city will be represented in a future issue of Style Magazine.

The 2014 Acura RLX is the brand’s top of the line luxury saloon, powered by a 310-horsepower direct-injected V-6 engine and featuring Precision All-Wheel Steer (P-AWS), Jewel Eye LED headlights, and the next generation of the AcuraLink.