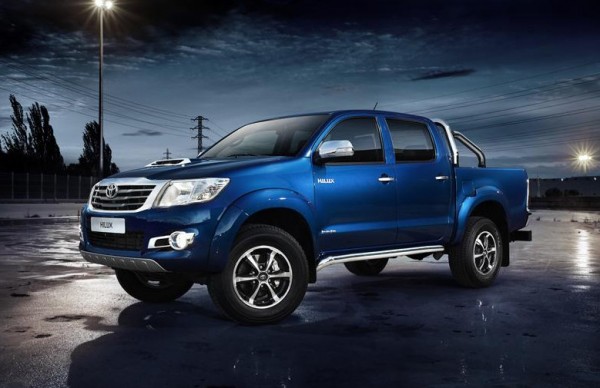 Toyota brings back the Invincible grade for the Hilux pickup truck in Europe announcing the launch of a new model in the second half of 2013. The Invincible version of Hilux was first introduced in recognition of Top Gear’s unsuccessful attempt at destroying a Hilux by setting it on fire, dropping it from a building, hitting it with a wrecking ball, and throwing it into the sea.

The Invincible treatment, however, is more about aesthetics and luxury, which is good, because the car is already tough and robust and doesn’t really need any further fortification.

Speaking of leather seats, the standard interior features black fabric seats , a soft padded armrest, a leather handbrake, a light grey roof lining and ‘Invincible’ scuff plates. So that is an option box worth ticking. 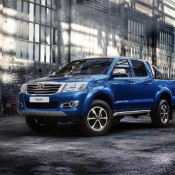 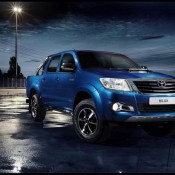 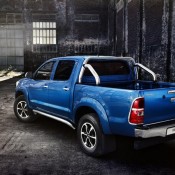 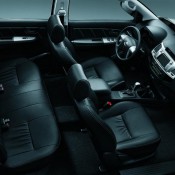 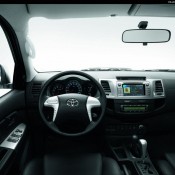 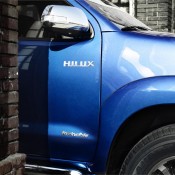