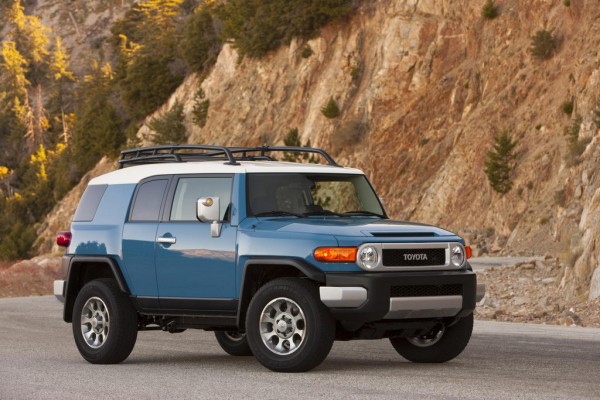 Even though the word on the street suggests Toyota will soon kill off the FJ Cruiser, probably their least sensible model that makes the least sense, they just went ahead and announced the 2014 modelyear. So it is safe to say that it is going to be around for at least another year.

The 2014 Toyota FJ Cruiser is barely changed, offering the same menu of Hummer wannabe looks, decent quality, and lots of features. The off-roader with 32-inch tires can be had with two- or four-wheel-drive. Although who would go for such a thing with only two-wheel-drive, we don’t know. The 4×4 model offers the choice between a six-speed manual transmission and five-speed automatic.

The power comes from a DOHC, 4.0-liter V6 engine with 260 horsepower and 271 lb.-ft. of peak torque, which is another weak point of the car as it is not enough to haul all that mass around with ease. 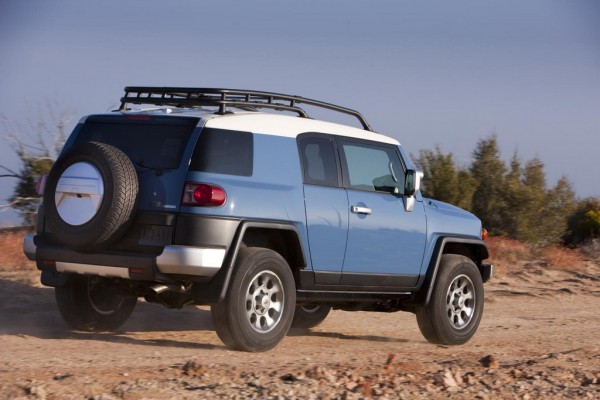 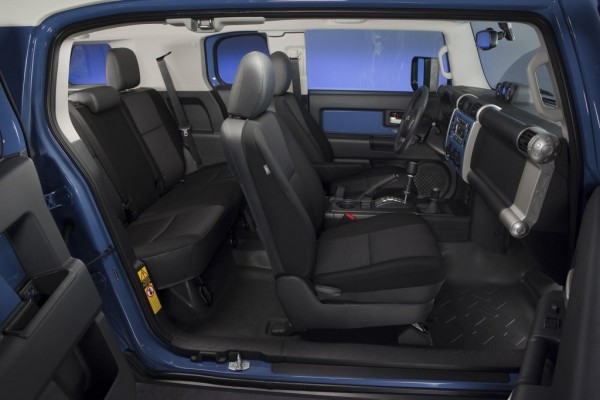