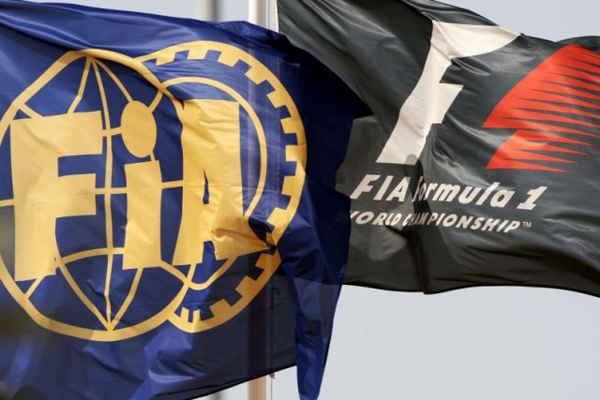 Okay, so we all know Sebastian Vettel is the greatest driver on the planet and the German will be the favourite for 2014, and we also know about the engine and regulation changes, but what about the actual circuits on next season’s calendar?

Despite being included on the provisional calendar issued by the FIA in September, bumping the list up to 22 races, 2014 will remain at 19 tracks after the possibility of New Jersey, Mexico and South Korea were scrapped.

The World Motor Sport Council in Paris confirmed this 19-race schedule on Wednesday. New Jersey has been postponed by a year, Mexico was touch and go considering the venue’s preparations, and South Korea failed due to financial problems. 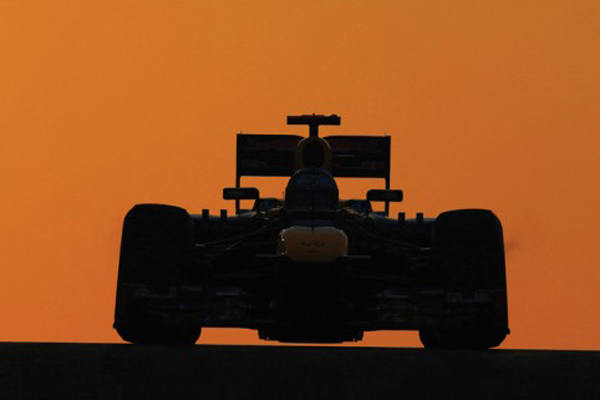 Whilst India has decided to not be included on the 2014 calendar, Austria’s Red Bull Ring and Russia’s new Sochi’s Winter Olympic Park circuit will make two very welcome additions.

Although the season will start off with the Australian GP on March 16, the Melbourne race won’t run back-to-back with Malaysia, something that has taken place for the last 6 seasons. This race will now take place a week ahead of the Bahrain GP on March 30. This came as a bit of a surprise, as despite the teams concerns about logistics concerning a two-week break between the season’s opening two flyaway events, it’s gone ahead as planned. 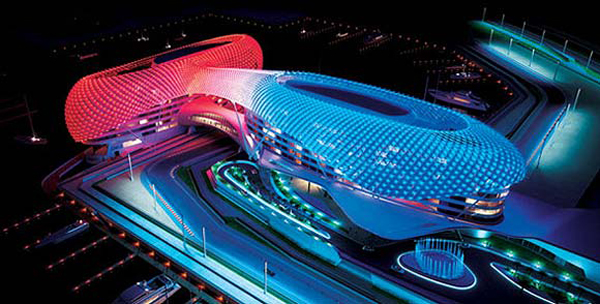 The other big change is the season’s ultimate shootout – the Brazilian GP has been ruled out and it’s now Abu Dhabi who’ll stage the season finale on November 23 – this is the third time the Yas Marina circuit has been given the honour.

Next season will also feature four back-to-back races, which includes moving the British GP forward to July 6. Another back-to-back will be Russia’s inaugural race in October taking place a week after Japan’s Suzuka race. 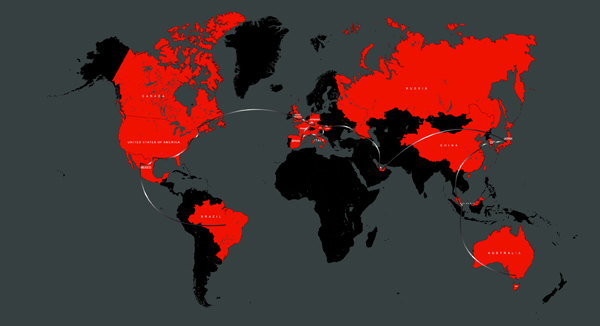