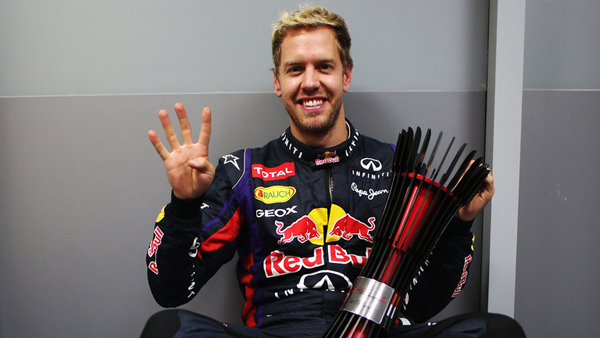 Anyone in their right mind following F1 would do well to consider Red Bull Racing and their young German master Sebastian Vettel if they were thinking of walking into the betting shop. If you were to look at the odds, my theory stands up, but is it really worth placing money on such odds? Yes, you may make a few quid, but unlike the past few seasons, there are a few things to consider – and these are big considerations – the engine change and tweaking of aero regulations. 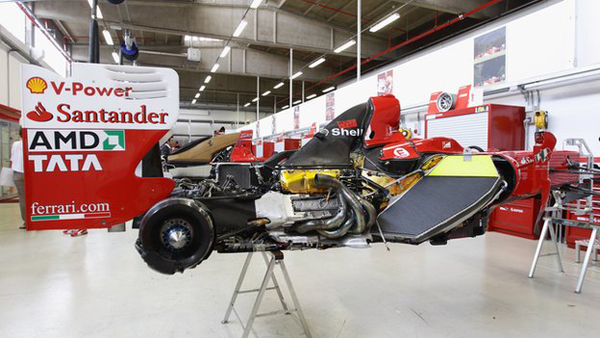 Those not too involved or clued up in the technical side of F1 should still know every miniscule alteration helps in finding those tenths of a second that make the difference between the first row or forth row of the grid. Because teams haven’t had too much of challenge over the past few seasons, having to deal with designing entirely new engines and drivetrains, the evolution of the car as it progressed throughout the season already used some of the following season’s technology. So a strong team in one season usually maintains an edge the following season.

Because teams now have to lose the 2.4-L V8s and instead use a 1.6-L turbocharged V6, designers and technicians will have to start from scrap. Red Bull will most likely still be fast next season, but will they be reliable with the turbo technology? Remember the 80s when the turbo cars exploded due to the highly-strung engines? How will it affect aerodynamics? Will Ferrari or McLaren find an edge over these factors? It throws up many ‘coulds’ and what-ifs’. 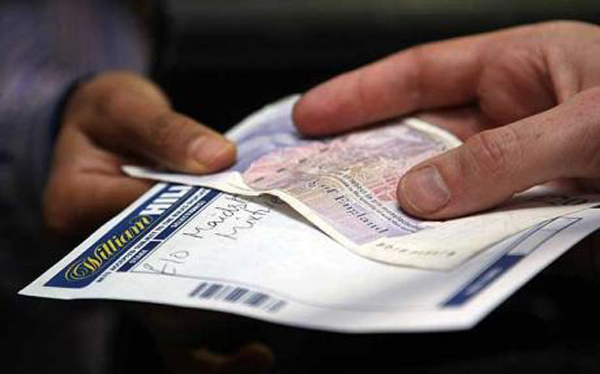 This leads to some interesting thoughts on betting and odds. William Hill Betting, for example, offers odds on Vettel at 4/5 and Alonso at 11/2. As 2014 won’t be the same transition as 2013 was to 2012, literally anything could happen when the cars fire up in anger for the first time in Australia. Despite being in a slower car, Frenchman, Romain Grosjean was often dicing with the best in his Lotus, and he is placed at 40/1 – not a bad bet. 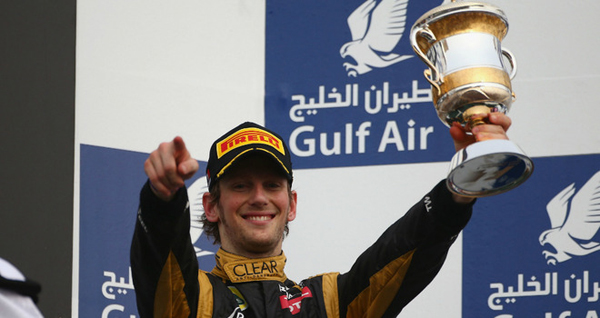 Ferrari seem pretty confident as their test driver Marc Gene had this to say to GP Update: “The cars will continue to be F1 cars and many of the parts will be the same. Yes, the back is brand new – with new engines, KERS, turbos and so on – and aerodynamically they will be different. But elements will follow on.”

After saying he would bet on Ferrari, he added: “The team that wins the titles always starts with an advantage. But it will be less than if been with the same rules”.

McLaren suffered an embarrassing 2013 campaign for a team used to winning but team principal, Martin Whitmarsh is confident Mercedes will do a good job on the powertrain. “No excuses for us,” he told Sky Sports. 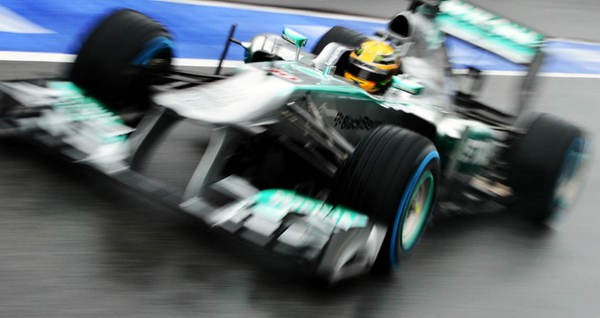 Although McLaren and Ferrari haven’t been alone in failing to defeat Red Bull over the past few years, the big powertrain and aerodynamic changes for 2014 almost represent a reset button for the entire grid.

So who’s your money on now?