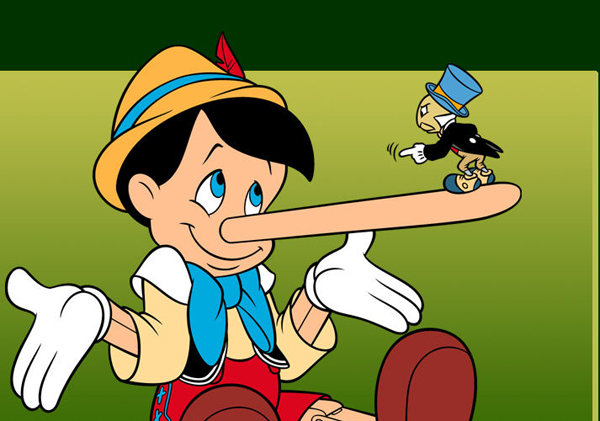 The 2014 F1 season is fast approaching, and apart from the new turbo engines and technology, the biggest news to hit the headlines is how some of the cars have taken on the “Adrien Brody” look. Whilst some teams have managed to present a stylish and slick car, others have revealed what a lot of social media users have deemed as “Fugly” – you work out the definition. 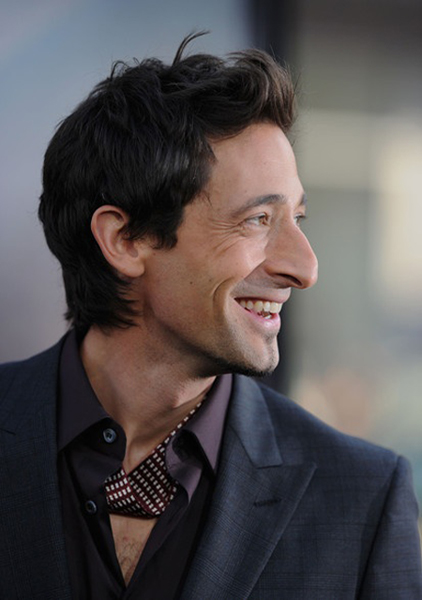 True fans will understand performance is of paramount concern when designing a racecar, and if a nose job is required to get the job done, so be it. However, the fans attracted to the more glamorous side of the sport will question the theory in what is essentially breaking a supermodel’s nose.

Before we see just what crimes have been committed at the factories, let’s get the tech stuff out of the way and I’ll explain why beauty has been turned into a beast.

It’s actually quite simple: The 2014 aerodynamic regulations. They stipulate that the tip of the car’s nose must be 365-mm lower than that of last season. This regulation was more of a safety measure than performance tweak, and it was introduced to prevent cars from taking off and potentially landing on each other.

The ugly stick comes out when the aerodynamics come into play. After the tip of the nose confirms with the new regulation, nearly all teams came to the conclusion that the only way to tackle the lower-nose regulations was to take inspiration from Hoover and Dyson.

Remember the car Williams unveiled in 2004? Affectionately known as the “Walrus”, no other team copied it and it was scrapped at the end of the season. Well, a decade on and Williams have done it again and created a monster. This time their 2014 FW36 has been titled, “Finger Nose”, although I’ve heard it called worse. Believe it or not, the bizarre looking appendage actually minimises airflow disruption. 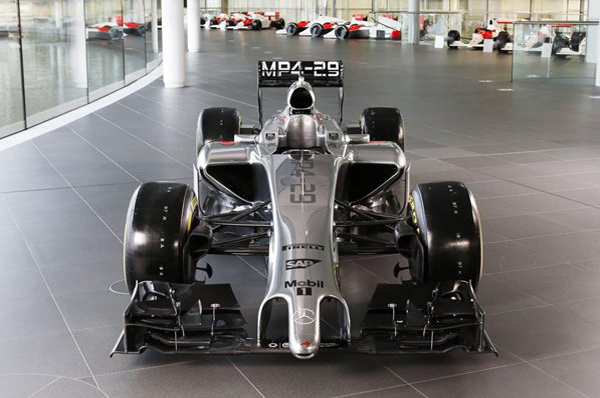 McLaren unveiled their MP4-29, a car that looks like it’s smelt something terrible, whilst Lotus managed to create something a little easier on the eye. Some have criticised it, but compared to others, I think their front end resembles the fangs of a spider. With that said, I’ve had to come back to this part of the article, as just as I finished writing it, breaking news has stated Lotus’ nose design is illegal. 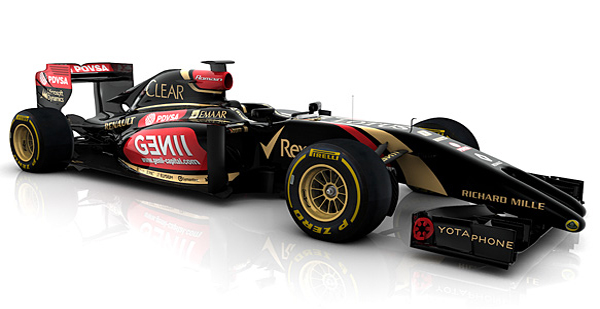 So what about that Italian team, the team all about heritage, passion and glory? Surely the Italians have managed to design a beauty? Ferrari designers of past must be turning in their graves with the unveiling of the F14 T. Whilst the Scuderia went with a simple solution, it meant moulding the whole front end to slope and flatten out. This sloping creation adds more downforce but it comes at the price of making the car resemble an Aardvark. 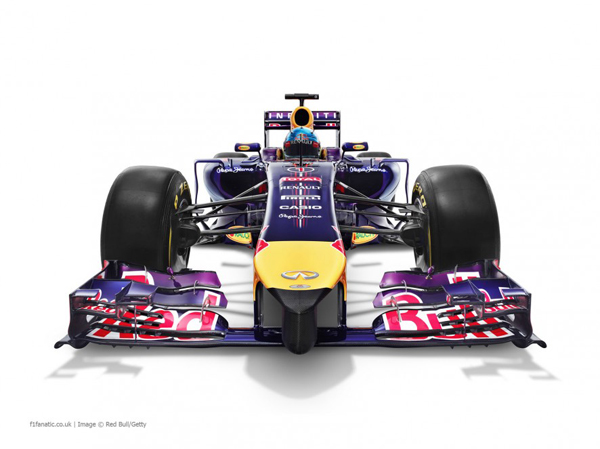 Red Bull hasn’t put a foot wrong over the past few seasons, winning both driver and constructor titles, and it seems 2014 presents no real image dilemmas either. Whilst the RB10 has an extended appendage like Williams, where the nose’s yellow paint ends, the dark carbon fibre appendage isn’t so incongruous with the rest of the nose design. 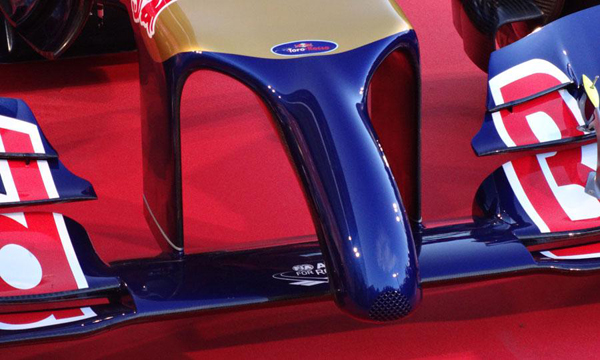 Despite its big brother team managing to make the most of the 2014 regulations, Red Bull’s sister team Toro Rosso went along the flared nostril rout of McLaren. 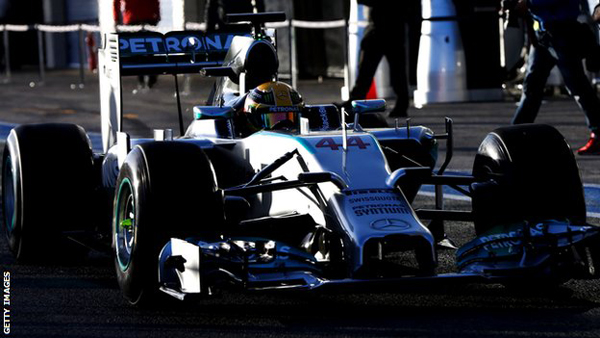 Mercedes have gone for the sloping vacuum cleaner look, although they have integrated camera mounts. These just give the elongated nose two little wings, something that may not be allowed according to some teams.

I imagine all the other teams will follow suit – whether there cars will have smelt something terrible, are impersonating an Aardvark, or are designed to work as vacuum cleaners when not racing, they will ultimately perform better.

And although the cars’ ugly features are making the headlines right now, I’m pretty certain the media will avert its attention to tales of blown turbos and reliability issues after the first few races.