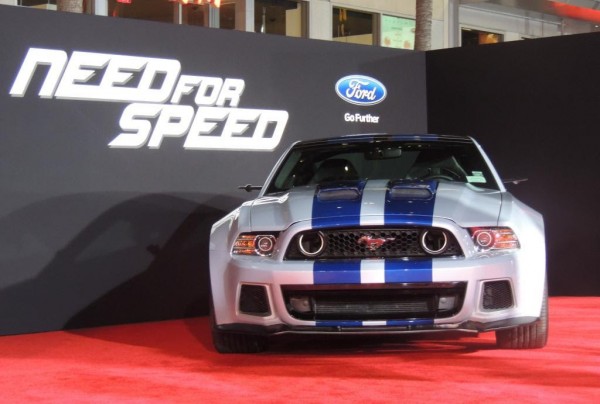 Ford Motor Company, along with DreamWorks Studio and Carroll Shelby International, honor the legacy of the late Carroll Shelby as we get closer to the release of 2014 Need For Speed movie. The film features a Shelby Mustang as the hero car, and vintage photos and historical facts about Shelby.

Not that you will watch the Need For Speed movie for its plot, but Carroll Shelby Licensing ash been working with DreamWorks Studios and Ford Motor Company, providing priceless vintage images and historically accurate facts during the film’s production to add to the depth of the story.

In the film, Aaron Paul, who plays the lead character, will use this Mustang to a near-impossible cross-country journey. His motivations are revenge, but as he goes on, rage turns into redemption and, well, there is a happy ending in there somewhere. 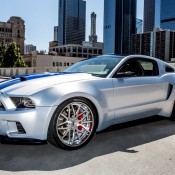 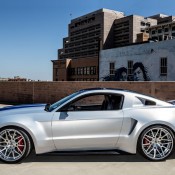 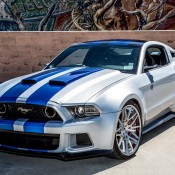 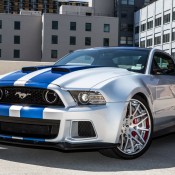 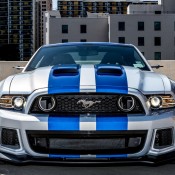 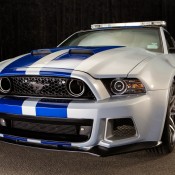 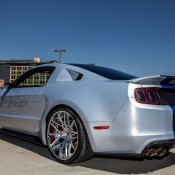 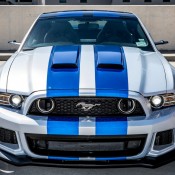 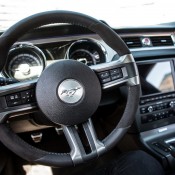