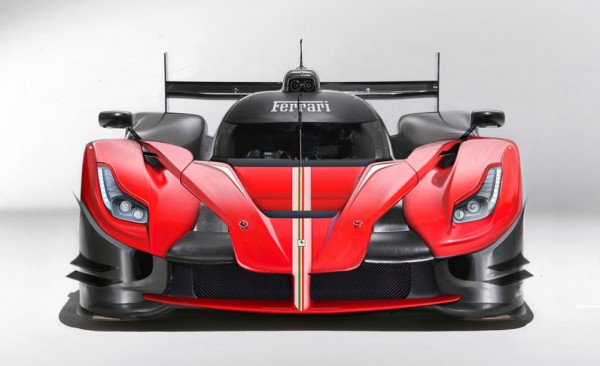 We have heard rumors about Ferrari’s desire to return to Le Mans and compete in the LMP1 class. We have even seen a mysterious LaFerrari prototype testing at Fiorano for this very purpose. Put this lot together, and it’s only a matter of time before Ferrari confirms the news.

Now, a design student from Sicily named Daniel Pelligra could not wait for Ferrari to come up with something, so he took matters into his own hands and penned this simply awesome LaFerrari LMP1 race car. This is, of course, based entirely on imagination. But a real LaFerrari LMP1 should look very close to these renderings. 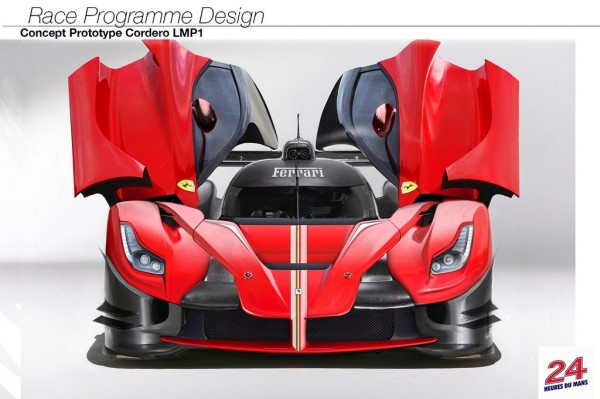 It might take a while for Ferrari to convince to make the Le Mans return happen. There are a couple of reasons they might actually abandon the plan, and they include (a) Ferrari F1 team is being rubbish for the fifth or sixth consecutive year and that’s the company’s main motorsport focus, and (b) Ferrari witnessed how Porsche and Toyota blew up millions of dollars developing new LMP1 cars, just to lose to a limping Audi that raced them with one of its legs shot.

Still, let’s keep our hopes up because there is a good chance the real LaFerrari LMP1 would look something like what you see here, and that’s awesome! 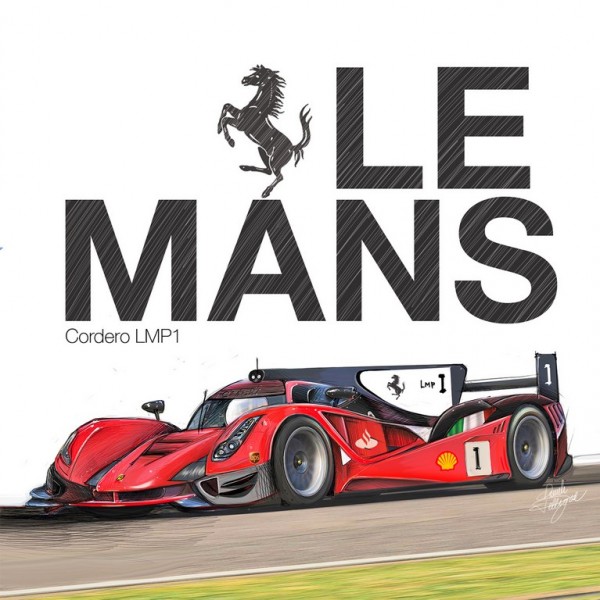