Latest @ MW
Home /Monotonous Monaco: Is It Worth The Hype? 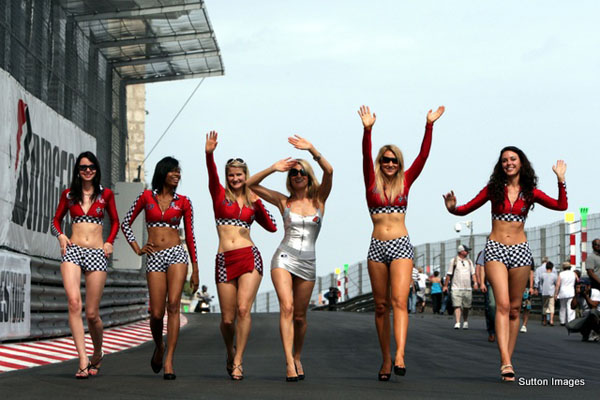 The Monaco grand prix is the original street race, known for its perilous walls and barriers, a circuit that can wipe out a driver in the blink of an eye. The track is a kind of tour guide, its route revealing the super yachts bobbing in the harbour and the bikini-clad models watching on from their penthouse roof swimming pools. 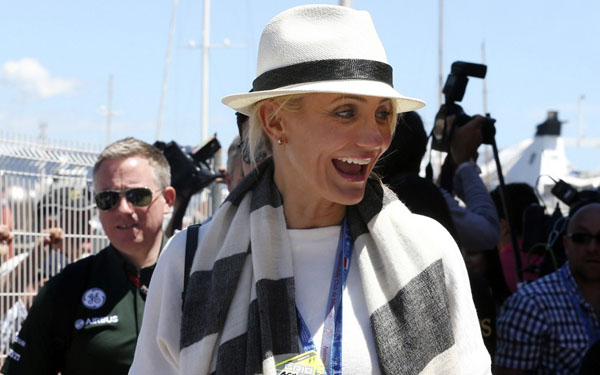 I always look forward to the race build up and the ‘spot the celeb’ moments, but this is where it ends when the lights flash out. Okay, qualifying is quite exciting, especially watching the on-board shots as the cars sweeping through the bends at 110%.

The 2014 Monaco grand prix saw the usual cars fighting upfront, the dominant Mercedes swapping top spot, the Red Bulls, Williams and Ferraris just desperate to bridge a gap that has remained since the beginning of the season.

The following is a brief roundup of what took place in the race, which left me asking: Should the Monaco grand prix be axed? 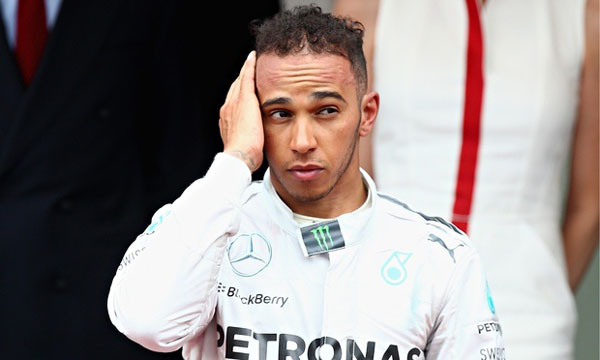 In qualifying Nico Rosberg proved too fast for his teammate, Lewis Hamilton and nabbed pole – yet another easy Mercedes 1 – 2. It was literally all down to a good start as to who would win the race, as overtaking is next to impossible, especially with cars harnessing similar power and limited use of ERS.

On Hamilton’s final shot at pole, Rosberg ran straight at Mirabeau, ruining the Brit’s lap because of yellow flags. Of course, this bought back images of 2006 and Schumacher deliberately crashing after hearing Alonso and Webber were up on his lap time. Stewards cleared Rosberg of any wrong doing, but the Brit’s body language suggested conspiracy. 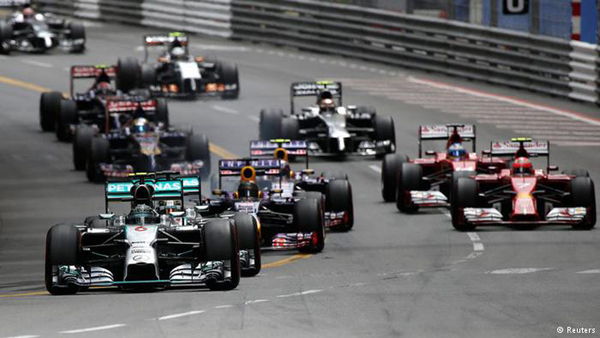 Despite lighting up his rears dragster style on the race’s warm up lap, Hamilton couldn’t beat Rosberg off the line, and the two Mercedes started pulling away. There were a few safety cars and advantageous periods to pit, but the head of the pack remained unchanged.

In fact, it was the pitting and safety cars that put another dampener on the race. Hamilton showed his engineers his spoilt brat side again because he felt he didn’t take advantage of pitting under the safety car after Adrian Sutil crashed, despite the fact it wasn’t 100% official there was actually going to be a safety car. He then somehow got something in his eye and starting falling back into the clutches of Red Bull’s Daniel Ricciardo (the most exciting part of the race). When told this Lewis replied, “I don’t care about Ricciardo.” Fortunately his eye cleared up and he took second on the podium. 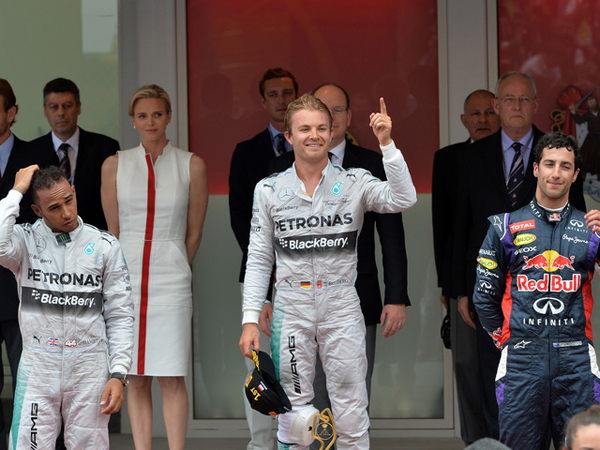 The 2014 Monaco grand prix was around two hours of bickering and childish bad feelings… and no real on-track overtaking. When drivers can only win a race by a perfectly timed pit stop because they can’t pass on the track, what’s the point?

Have we got another Lauda/Prost scenario on our hands at Mercedes now Rosberg leads the championship, and will the feud benefit the other teams?