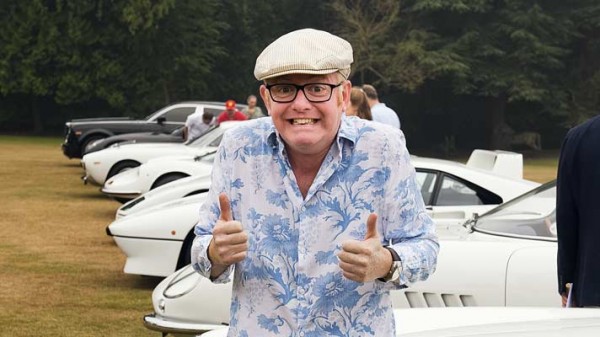 Chris Evans, the extremely likeable host of BBC Radio 2 Breakfast Show, has caused quite a stir on the Internet these past couple of days. First it was the fake news of him replacing Jeremy Clarkson as the head host on Top Gear, and then the real news of him buying yet another super-expensive vintage Ferrari.

The rumor about Chris Evans replacing Jezza on Top Gear spread like wildfire and with good reason. Only a few weeks ago a high-ranking BBC official issued a very serious warning to Clarkson that he is not going to tolerate his mistakes anymore. What he said, basically, was: one more strike and you are out.

Both Top Gear and Evans have now denied these rumors. Looks like Clarkson’s job is safe for now!

While rumorists were busy making up the stuff you read above, Chris Evans was out shopping for a new vintage Ferrari to add to his magnificent collection. This time he went for a 1971 Ferrari Daytona Spyder, an absolutely beautiful drop-top Ferrari and incredibly rare; which is why it was worth paying £2.27 million for it. Chris acquired the car through Silverstone Auctions.

The Daytona was expensive, but nowhere near as expensive as 250 GTO, for which he paid £12 million back in 2010. That GTO is now worth well over £20 million, so, good investment strategy!

Via DailyMail (Picture from TopGear) 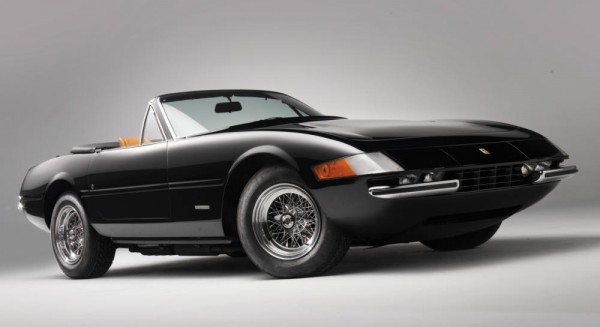