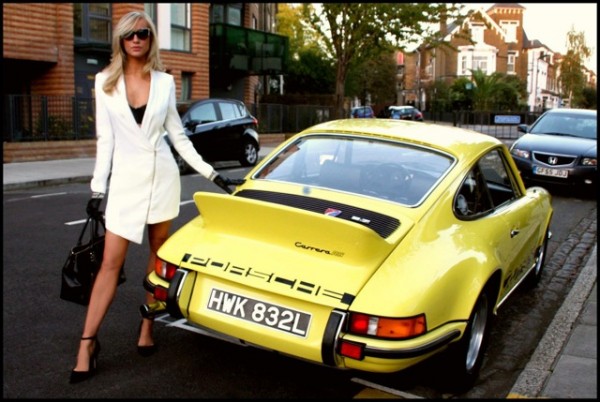 British supermodel Harriadnie Beau has officially become a car sales person as more and more firms enlist her services to help them shift their most special models. After making a restored Jensen look extra hot, Harriadnie has now teamed up with Autofarm to sell their unique Porsche 911 Carrera RS 2.7.

In fairness this is more than just a promo campaign for the car. This is apparently part of a reality TV show about Britain’s successful career women, called “Brit Chickz”. Whatever the reason, who wouldn’t want to see a hot Brit chick posing next to hot classic German car? 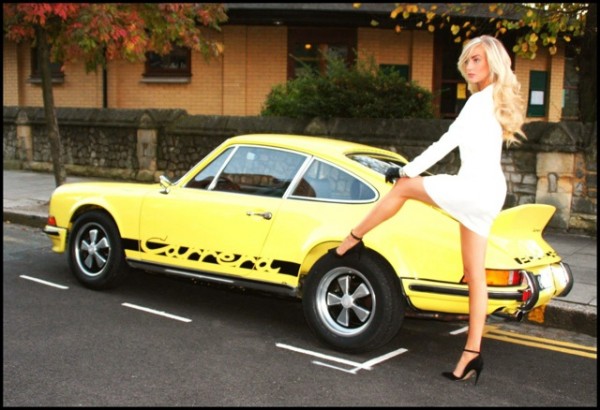 To an auto enthusiast the Porsche 911 Carrera RS 2.7 has as much sex appeal, if not more, as Beau herself. This car is the granddaddy of the 911 GT3, arguably the most desirable version of the car. Boasting a 210-hp air-cooled engine, the Carrera RS was produced in limited numbers, 1,580 units, just so Porsche can gain entry into production car racing classes. It went on to become a highly coveted classic in command of seriously high price tags. 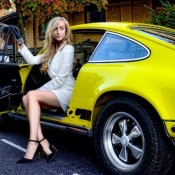 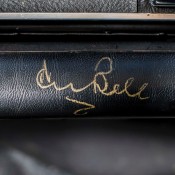 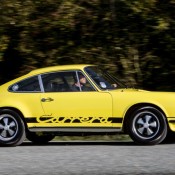 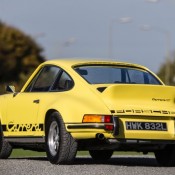 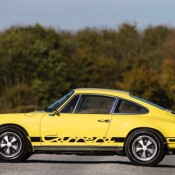 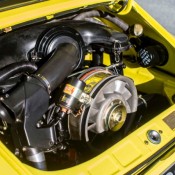 “I was thrilled to have the opportunity to include the Carrera in the part of the show dedicated to my working life,” said supermodel Harriadnie Beau, who spends a substantial share of her working week as the brand ambassador for luxury brands in the UK as well as abroad. “The car does not need any introduction to its fans, but its presence in the series highlights my philosophy as a career woman: do not settle for less than the best.”