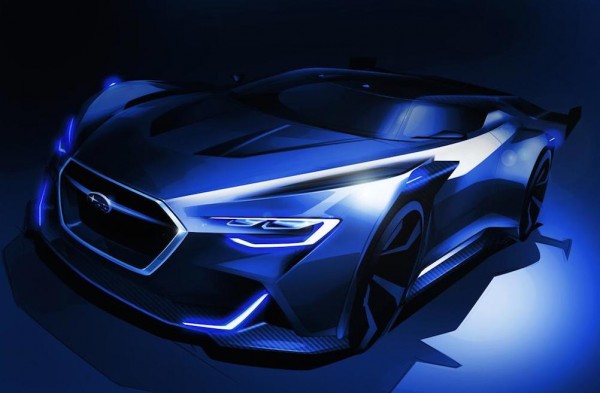 Subaru joins the long line of auto makers who have gone to the trouble of designing a virtual concept for the Gran Turismo 6 video game. Theirs is called the Subaru Viziv Gran Turismo GT Vision concept, and it is possibly the coolest looking thing ever with a Subaru badge on it!

The Japanese car makers has evidently used the Subaru Viziv Gran Turismo as a blank canvas and went to town on it, jotting down in its description every single dream they just cannot fulfill in the real world.

So in their view the Viziv is a true sports car with an aggressive design full of sex appeal, and it has a plug-in hybrid powertrain consisting of a 2.0 liter petrol engine and no less than three electric motors, distributing nearly 600 horsepower between all four wheels. The vehicle is also made entirely from carbon fiber and therefore weighs in at just over 1,300 kg.

Subaru could produce something like this if they wanted to. They have the expertise and the resources. But there are a couple of issues with that. First, nobody would buy a supercar with a Subaru badge, and second, the cost of development would probably bankrupt the whole firm. So they kind of have to be content with video games for the time being. 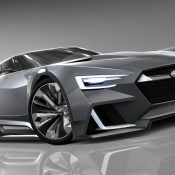 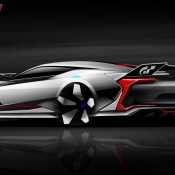 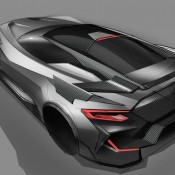 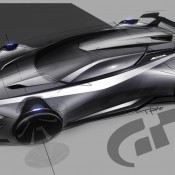 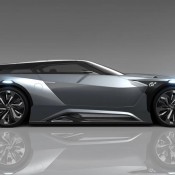 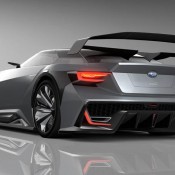 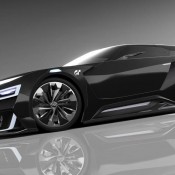 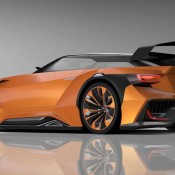 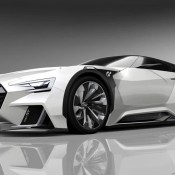