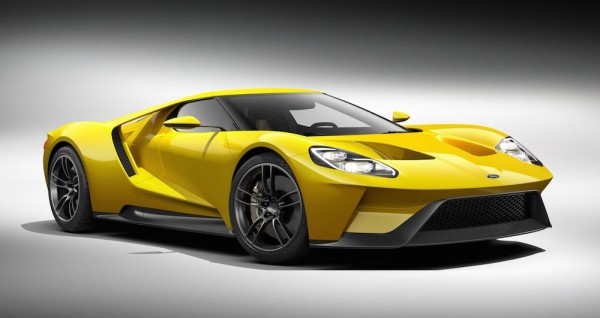 Turns out the rumors about Ford working on an all-new GT super car were true. Visitors to the Detroit Motor Show are going to notice an incredibly hot looking car sitting in Ford’s booth. That is the new Ford GT Concept, all set for production in 2016.

Compared to the previous Ford GT, and of course the original, the new GT looks substantially different, and, dare we say, kind of better. OK, maybe not better, but it mixes all the good features of the original design with some new and futuristic elements to make one amazing looking supercar. It is wide, low, angry, and properly hot. 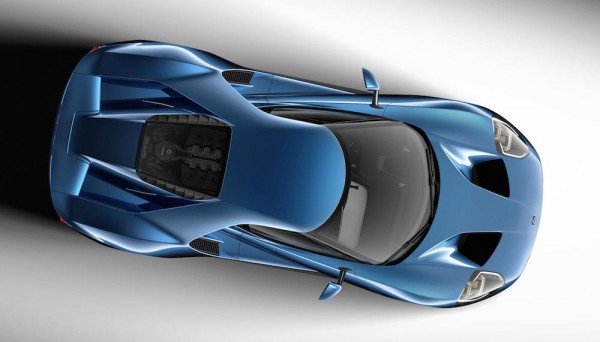 One area the new Ford GT is completely different from the old one is the powetrain. Where the old model had an extremely thirsty supercharged V8 from a pickup truck, the new boy boasts a turbocharged EcoBoost V6. Do not think, however, that smaller displacement means less power. This V6 checks out 600 horsepower, which, given the fact that the GT is made almost entirely from carbon fiber, will result in blistering performance.

Some of other notable highlights of the new Ford GT include rear-wheel-drive, mid-engine chassis, lightweight material, active aerodynamics like deployable rear spoiler, and SYNC3 connectivity system. 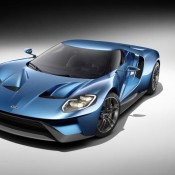 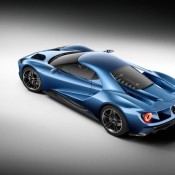 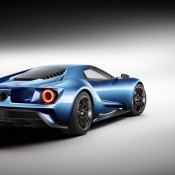 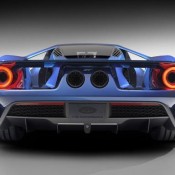 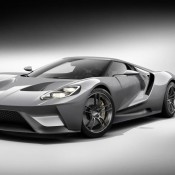 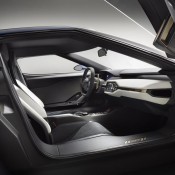 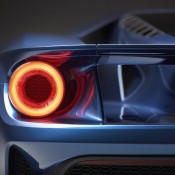 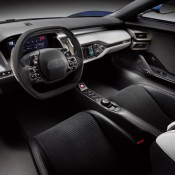 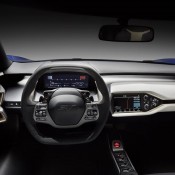