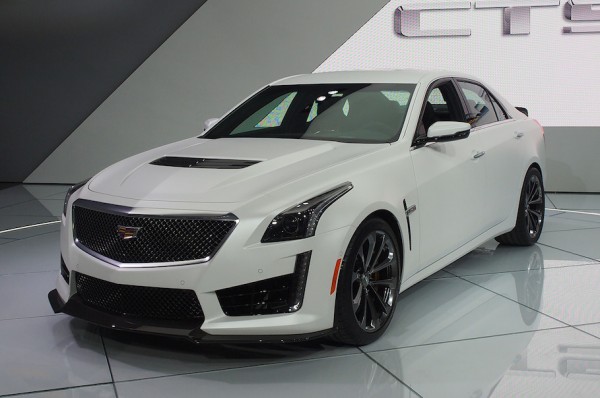 Cadillac hasn’t been that active at this year’s Detroit Motor Show, their home event. In fact, they only had one new debut, but it was so hot it was deemed enough for the whole show! We are talking about the new 2016 Cadillac CTS-V which powered into Detroit with 640 horsepower.

This is one of the most powerful four-door cars ever made in Detroit, and arguably one of the best looking as well. The new Cadillac CTS-V boasts a supercharged 6.2-liter V8 engine with 640 horsepower and a colossal 630 lb-ft (855 Nm) of torque. The power output puts the Caddy above its German rivals from BMW and Mercedes-Benz, but the technology, doesn’t.

You see, Mercedes and BMW are getting close to 600 horsepower these days from 4.0 liter turbo units that are far more efficient than a blown 6.2 liter. Even with falling gas prices, an efficient sports car is still more appealing than one that just chews through fuel like its Doritos. That said, you can’t really argue with the CTS-V’s performance figures: 0 to 60 mph in 3.7 seconds and a top speed of over 200 mph.

Perhaps it is best to compare the Cadillac CTS-V to its main American rival, the Dodge Charger Hellcat. That car has 707 horsepower, but it’s not significantly faster. And yo have to admit the Caddy looks a lot nicer, what with all those sharp angles and carbon fiber aero parts. 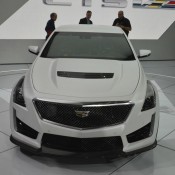 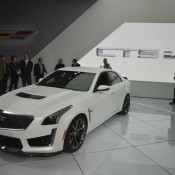 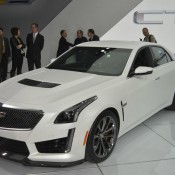 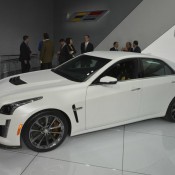 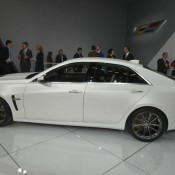 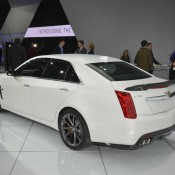 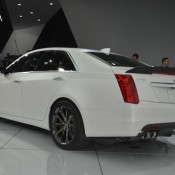 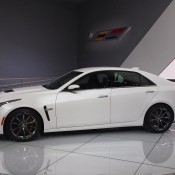 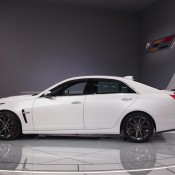 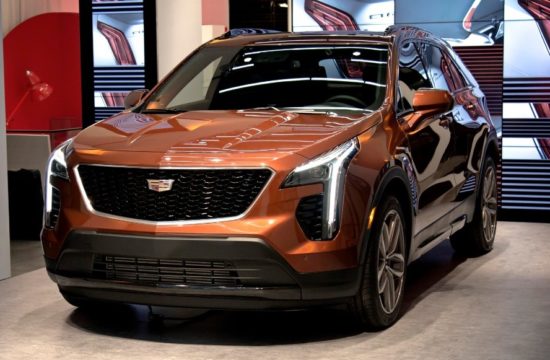 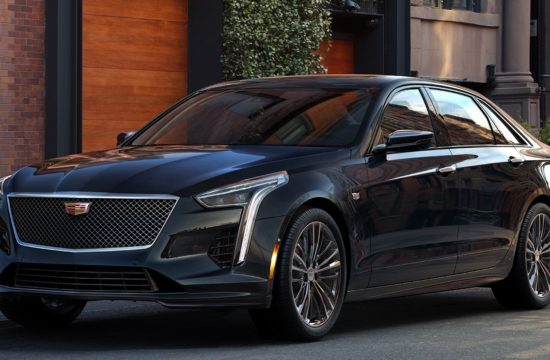 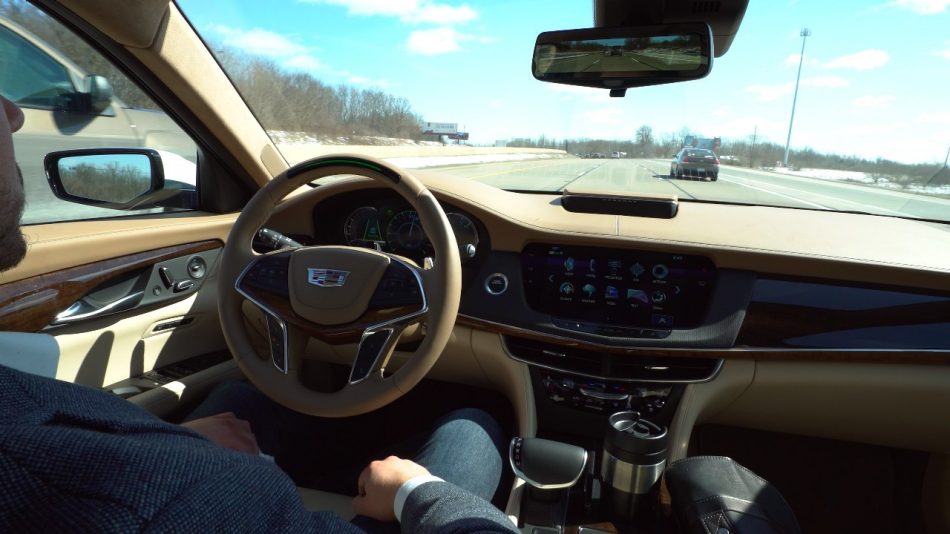 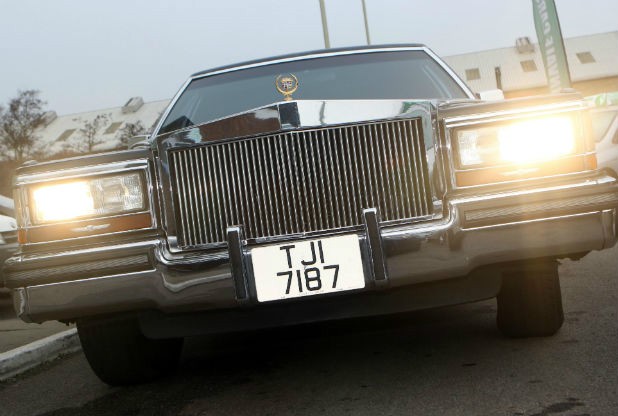