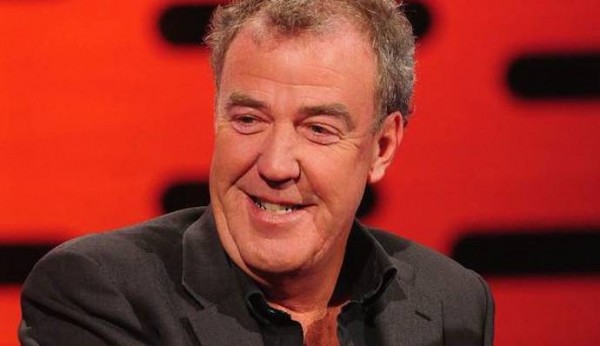 British newspapers are reporting that BBC is done looking into the fracas case between Jeremy Clarkson and the Top Gear producer he punched – apparently over steaks and chips – and they have found Jezza guilty. They are also reporting the decision to fire Clarkson is already made. An official announcement is expected later today.

The investigation under Lord Hall, the Director General of the BBC, has concluded that Jeremy Clarkson did indeed attack producer Oisin Tymon, verbally and physically, in a Yorkshire hotel over dinner. The BBC is expected to thank Clarkson for his services, but also to tell him “such behaviour cannot be tolerated at the Corporation.”

The news of Clarkson’s imminent dismissal has already spark a huge debate about the future of Top Gear. According to the tabloids, BBC wants to keep Top Gear on air, but the trouble is James May and Richard Hammond have already said they are not going to work without their politically incorrect colleague. But as we have already reported, James is having a hard time being unemployed, and as for Richard, he can always change his mind.

As for who would replace Clarkson in the show, rumors have resurfaced about Radio 2 Breakfast Show host Chris Evans. Chris certainly has the right credentials, both as a petrolhead and a broadcaster, but he is not a well-known figure outside the UK. Some people have even mentioned Chris Harris, but he suffers from the same anonymity issue. 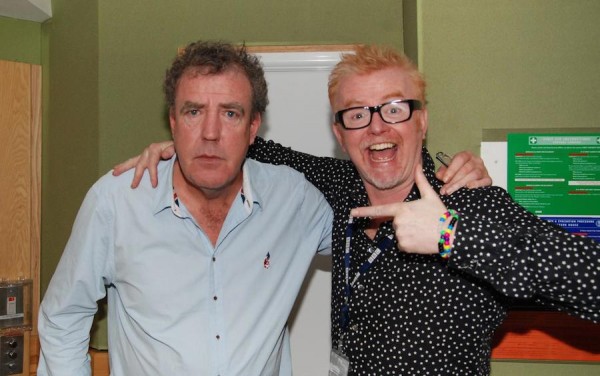 It seems that as time goes by and people review this whole affair in their mind, more and more are leaving the Clarkson camp and root for his rivals. After all, what Jeremy did is not defendable or justifiable. Punching people over food? Really, Jezza? 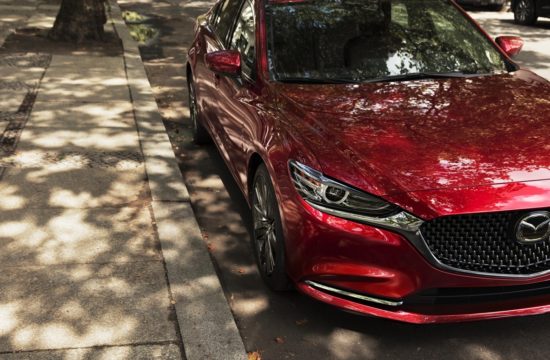