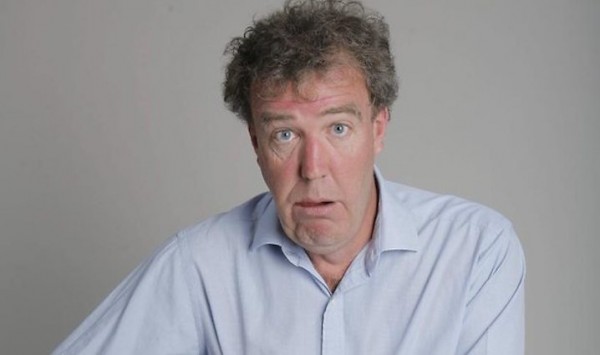 Turns out that final warning BBC managers were said to have given Jeremy Clarkson was real. The broadcasting company is reporting the presenter has been suspended, effective immediately, after “a fracas” with a producer. As a result of this Top Gear Season 22 Episode 8 will not air next Sunday.

It is not clear yet which one of the controversies caused by Jeremy Clarkson has been the reason of his suspension, but according to former Top Gear presenter Chris Goffey who spoke to BBC Radio 5 about the ongoing situation “it must have been something fairly serious behind the scenes.”

The latest row Jeremy caused on Top Gear was related to the Patagonia Special and all that went on in Argentina regarding his inappropriate number plate. Mind you, that famous last warning was issued by the BBC top brass after the N-word fiasco when it came to light Clarkson had used the offensive word in a review which didn’t make the final cut.

The other two presenters, Richard Hammond and James May, have not been suspended. But it is not likely they would continue to host the show without Clarkson, even though they hate his guts. The most disappointed man in this whole affair is former footballer Gary Lineker, who was scheduled to be the star in the reasonably priced car in the next episode. He tweeted: “I don’t think I’m ever meant to appear on Top Gear!”

Hopefully this suspension is but a slap on the wrist for the “strong-charactered” Clarkson and that he will return to his daily job tomorrow and all will be well. Because nobody can imagine Top Gear without Clarkson, and BBC without Top Gear.