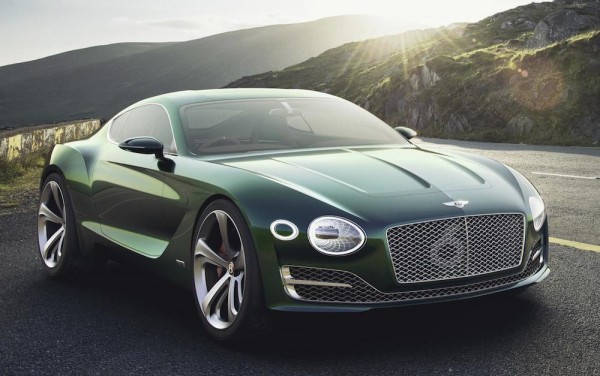 One of the biggest surprises of the 2015 Geneva Motor Show, at least so far, was the unveiling of the Bentley EXP 10 Speed 6. It is just a design study, but it shows there is tendency among Bentley’s top brass to produce a full-blooded super car.

If the looks of the Bentley EXP 10 Speed 6 are familiar, that is probably because years ago and at the same venue they unveiled a remarkably similar concept. That project was consigned to the history books after the show, but hopefully this time around, with the economy flourishing, we will see a production version of the this Bentley supercar.

The British auto maker has not mentioned anything about the powertrain in the Bentley EXP 10 Speed 6, probably because it doesn’t have one. The purpose of this concept is to gauge the public’c reaction to this design. Even if they have some plans for a future sports car, it won’t be arriving anytime soon, as Bentley has a new SUV in the pipeline they have launch first.

The styling of the new Speed 6 draws inspirations from the old Bentley models as well as the more contemporary ones. The car is finished in a deep metallic British Racing Green and boasts the iconic Bentley matrix grille and four-round headlamps. The interior design is even more amazing, featuring Bentley knurled surface created in a two-metal 3D texture, 3D quilting, milled directly in to solid straight-grain cherry wood, and a 12-inch curved media screen. 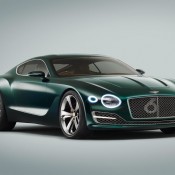 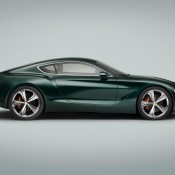 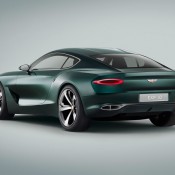 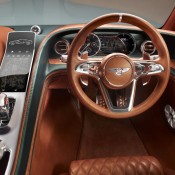 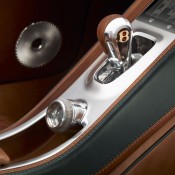 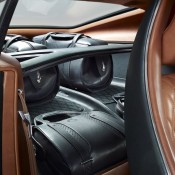 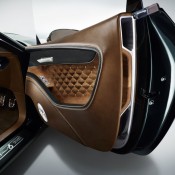 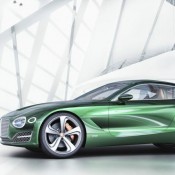 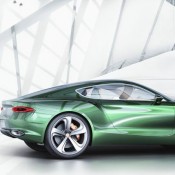 Wolfgang Dürheimer, chairman and chief executive of Bentley Motors, comments: “EXP 10 Speed 6 is one vision for Bentley’s future – a powerful, exquisite and individual concept. The showcar has the potential to be the new pinnacle luxury two-seat sports car. It offers thrilling, driver-oriented performance, complete with trademark modern Bentley luxury and effortlessness. It could be a future model line, alongside the Continental GT and redefining the pinnacle of another market sector, and the styling of the EXP 10 Speed 6 could influence the expansion of the Bentley family. This is not just a new sports car concept – but the potential Bentley sports car – a bold vision for a brand with a bold future.”