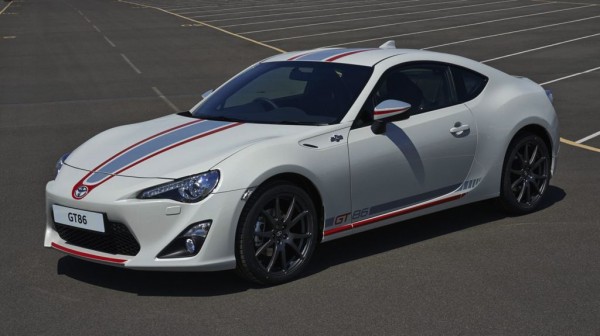 Toyota is launching a new special edition version of the GT86 sports car in the UK, but before you get your hopes up, this model only features cosmetic and equipment upgrades over the normal models. Toyota GT86 Blanco gets no performance upgrades whatsoever.

It is kind of weird why Toyota is reluctant to give the GT86 a proper boost in performance which is what the fans really want. Over the years there has been talk of a turbo version and even a hybrid variant. But what we’ve been getting was always a visually tweaked special edition with the same old pathetic 197 bhp 2.0 liter flat-four. 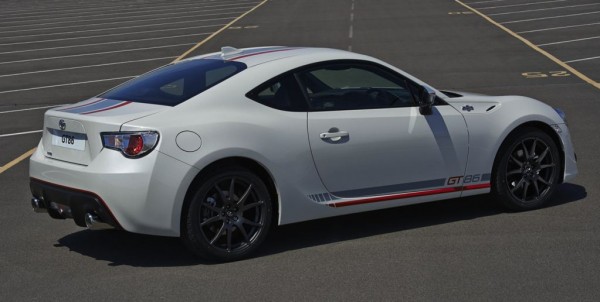 That is also the case with the Toyota GT86 Blanco edition. The highlights include GT White Pearl pearlescent paint with contrasting sports decals in a combination of red and grey,  GT86 twin-stripe along the sills, more red and grey accents on the front spoiler and rear diffuser, 18-inch 10-spoke ally wheels, heated leather seats, and a numbered plaque on the centre console. 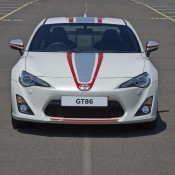 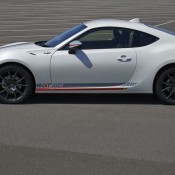 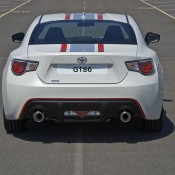 To be delivered from August 1st, Toyota GT86 Blanco edition is priced at £28,500. Honestly you are far better off with the normal 25 grand version, or better yet, a low-mileage second-hand unit for around 15 grand.