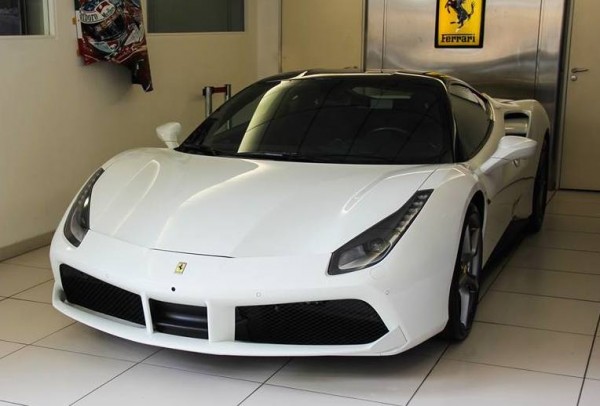 Ferrari 488 GTB is not exactly hot news anymore. We’ve seen it plenty of times now at various motors shows, test drives, and private parties. But every time the GTB showed itself to us it was red. Now though we can bring you a white 488 GTB which in out opinion look absolutely superb.

Of course, the difference between the design of Ferrari 488 GTB and its predecessor the 458 Italia is not that great. It begins and ends in revised bumpers and new lights. But those seemingly simple changes come alive when you see the car in white. The color makes the new styling features really pop, especially around the front where the new fascia gives the car the look of a racing machine.

Where the 488 GTB really differs from its ancestors all the way back to the 360 Modena is the engine department. The new boy features a twin-turbo V8 engine with 670 horsepower and 760 Nm of maximum torque. You are not going to notice it though, partly because the acceleration is brutal and linear, and partly because the engine sounds like a naturally aspirated unit twice its own size. 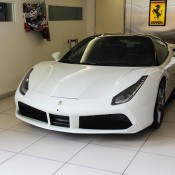 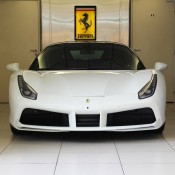 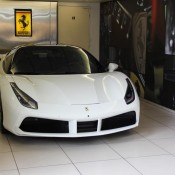 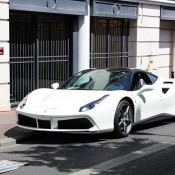 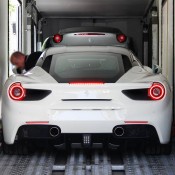 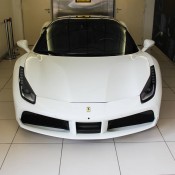